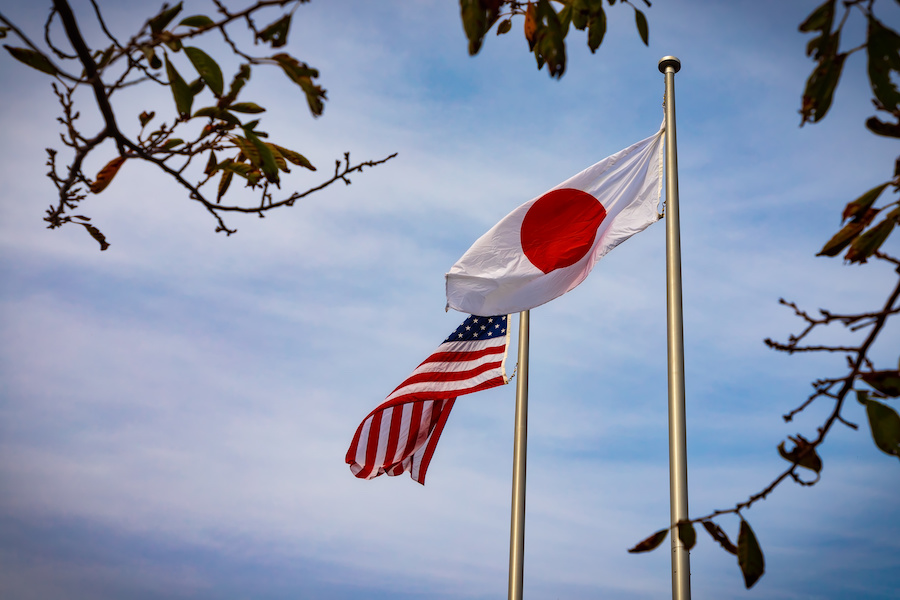 A strong company culture is incredibly important for overall success. It could even be argued that the strongest company cultures are found at family-owned businesses. When employees feel like family and are closely knitted together by longstanding traditions and a sense of belonging, those bonds are reflected in the quality of life the workers experience and, in turn, the quality of the products they produce. This is certainly the case for Mazak Optonics Corp.

Thinking about Mazak’s origins that go all the way back to straw mat making in Japan 100 years ago, one would assume that the company’s old-world traditions would be difficult to maintain. But today in the United States – more than 6,000 miles away from where the company first established its roots – Mazak’s Japanese culture is alive and strong. Al Bohlen, president of Mazak’s North American operations, points to a variety of factors that help reflect the founding family’s business philosophies. For starters, the Yamazaki family is still incredibly involved in the company.

“Quite a number of Yamazaki family members are very involved throughout the many operational aspects of Mazak, certainly at top leadership positions in Japan,” Bohlen explains, “but you will also find Yamazaki family in the European and North American operations.”

In fact, Tomohisa Yamazaki, the son of founder Sadakichi and current chairman of Yamazaki Mazak, appointed Bohlen to the position of North American president. Tomohisa’s brother, Takashi, serves as the international company’s president. Their influence can be seen throughout the organization – from within their Japanese operations to North America, Europe and beyond.

“Long-standing traditions often come to mind when thinking about Japanese culture,” Bohlen says. “Maintaining important traditions is a key component of our company culture and one that can be seen, for example, in our commitment to customer support. Mazak well understands the importance of supporting our customers long term and, by extension, their Mazak equipment. Even if it has been 20-plus years since a machine was originally built, Mazak does everything in its power to offer parts and service support for as long as that machine continues to be in operation.”

As was seen with the proliferation of lean manufacturing, adopting Japanese business methods outside of the Land of the Rising Sun isn’t a foreign concept. At Mazak’s North American locations, replicating the management and operational styles of its headquarters country happened the moment the company hit American shores in 1968. Since then, the company has continued to embrace those tenets.

Many Japanese methods for doing business, such as “hourensou,” focus on effective communication. Hourensou, which refers to frequent reporting, touching base and discussion, facilitates communication and, therefore, the retention and cultivation of a company culture. To that end, another common goal in Japan is to foster collaboration amongst all tiers of management. The “ringisho” concept, for example, encourages upper management to solicit lower level managers for input when making major decisions.

“The ‘ringisho’ process of management approval provides the details of a particular project and the various personnel required for oversight,” Bohlen explains. “This is often associated with larger expenditures and can also be connected to a requirement of return on investment evaluation.

“The ringisho decision-making concept is a key aspect of Japanese culture that allows group members to participate in purchase decisions with consideration of their management positions within the company,” he adds.

Throughout Mazak’s North American operations, Japanese habits and traditions are commonplace wherever important decisions are being made. But how does the company maintain a strong connection to its roots with new employees or employees that aren’t involved in decision-making activities?

“Multiple times per year, there are opportunities for employees to travel to Japan for strategic meetings, product training and other important activities,” Bohlen says. “It is our goal, where practical, to also bring along new employees to Japan and have them experience Mazak the company in Japan, along with Japanese culture and traditions.

“The idea is for all key team members of each operational department to have such an experience in Japan,” he continues, “and by extension, to bring this knowledge to our new employee orientations.”

Beyond traveling to Japan, the company’s North American staff members frequently interface with their Japanese counterparts. Furthermore, it’s common to find Mazak staff from around the world on assignment outside of their home countries.

“Throughout our global operations, you will find people who have originated from Mazak Japan that have assignments in other countries for typically two to three years,” Bohlen says. “We have several individuals from Mazak Japan working at Mazak Optonics in Illinois and some have moved here permanently. This provides us the opportunity to interface directly with Mazak Japan on a daily basis and also learn some of the practices of Japanese management style.”

Omiyage, a popular gift-giving tradition in Japanese culture, also helps to connect the staff at Mazak, no matter the number of miles that separate them. Dating back to the Edo period when villagers would pool their money together to give to travelers to purchase necessities for their journeys, it is still customary today to bring small gifts, especially food, to friends, family and coworkers after returning home from a trip. Kaylee Swearingen, marketing manager at Mazak, says the custom has become the norm for anyone traveling between Japan and North America.

“Engineers from Japan will come here to help with a new machine, and when they arrive, it’s normal for them to bring treats to the office for everyone to share,” she explains. “It’s become a ritual, and usually, they’ll bring us green tea KitKats, which get snatched up pretty quickly. The same is true when our application engineers go to Japan for meetings. They’ll bring a local U.S. treat with them to share with their Japanese counterparts. It’s no secret that food brings people together, so we’re thrilled to have that Japanese tradition as part of our company culture.”

“Unique and proprietary technologies that provide productivity and quality enhancements are always in place when developing new products,” Bohlen says. “However, here at Mazak, that R&D must also result in manufacturing a machine that has long-lasting durability.

“This requires a no-compromise approach to all areas of the machine build, whether it’s the frame design or the machine’s control and drive systems, it all must be considered in detail,” he adds. “Our long-term commitment to our customer must be ensured with delivering a high-quality product that will perform for years and years.”

And Mazak’s customers have taken note. They understand and appreciate the significance of the company’s roots and its commitment to producing equipment that will be with them for the long haul. Understandably, a company that has been in business for more than a century has a way of instilling confidence in its customers.

“We recently celebrated our 100th anniversary as a machine tool company,” Bohlen says. “Many of our customers are family-owned businesses and have a real connection to this significance. They understand the importance of a machine tool builder that has made substantial investments in establishing operations, which support them at the local level.”

Maintaining a firm grasp on the company’s origins helps define its company culture and keep its employees connected wherever they are in the world. But none of that would matter if the company couldn’t support its customers at the local level. One of Mazak’s largest factories outside of Japan is in North America, which is augmented by an additional 10 technology centers located in the United States, Canada and Mexico. Add to that the dozens of distributors and service staff located throughout North America and customers are sure to receive the support they need as soon as they need it.

“When we think about a company’s roots and its longevity, we find that it is always achieved with the proper balance of remembering our heritage and keeping to our core values,” Bohlen says, “while at the same time looking to the future for growth opportunities all over the world.”