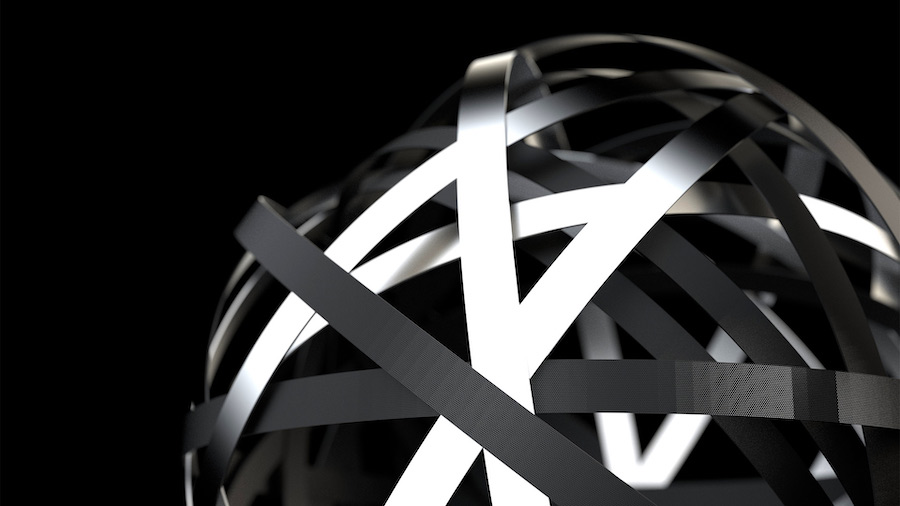 finishing and construction of industrial drains. Two island-based companies with diverse needs. Five companies serving completely different industries in different countries with one thing in common: their choice of waterjet.

All five selected waterjet, specifically systems from Omax Corp., because of its versatility. These business owners say waterjet’s ability to cut just about any material in a wide range of thicknesses, combined with its reputation for precision, made the choice an easy one.

Jemco Mfg. is located in Rotorua, New Zealand, a town situated right on the shores of its namesake lake on the country’s North Island, boasts decades of manufacturing prowess. Despite its years of custom fabricating and prototyping parts, the company needed to expand its capabilities and landed on waterjet technology as the best all-around solution.

“We wanted a machine that had the ability to cut a range of materials accurately with a good finish,” explains Mary Simons, managing director at Jemco, a New Zealand company that manufactures and prototypes parts. “After investigating the other options on the market, we decided a waterjet cutter fit the best with our needs.”

The company narrowed down its options and chose a GlobalMax 1530 with a 30-hp pump. The chosen model features a 10-ft.-by-5-ft. cutting bed and a number of accessories that help Jemco deliver on the utmost of quality for its customers. Billed as “ideal for shops that need to cut various materials and thicknesses with precision,” the GlobalMax extended Jemco’s capabilities and, in turn, the customers it could serve. It also came with unmatched training and support.

“The training we received from the New Zealand Omax agents, Roadrunner Mfg., has been absolutely superb,” Simons says. “The training and backup are some of the reasons we chose Omax, and it has exceeded expectations.”

Jemco has also found having an in-house waterjet allows for quicker turnarounds and on-demand precision.

“Bringing all our mainstream cutting in-house has given us the ability to quickly and easily produce products on our timeline,” Simons says. “We mainly cut steel, stainless, aluminum and high-molecular-weight polymers ranging from 2 mm to 12 mm. Being able to have an idea, draw it up and make it, especially in the prototype stage, works both for our products and our clients.”

Neighbors to the north

Central Canadian Glass Ltd. (CCG) also chose waterjet for its versatility. It started with Omax’s Maxiem 2040 in 2014. The fragile nature of glass – especially very thin glass – can pose a

challenge when trying to cut it. However, Omax worked to eliminate the possibility of damage during cutting by introducing low-pressure piercing. Now, even the most brittle glass can easily be pierced to create a starting point, yet still be cut at maximum speed.

CCG was so happy with the performance of the first waterjet machine it added a second, identical system the following year.

“We’re into everything now: glass, metal, stone, you name it,” says Pat Trainor, president of CCG, “and we cut it all with a waterjet. The diversity of what we can offer is key. A lot of contractors, architects and designers don’t want to run all over the place getting this here or that there. They come to us.”

In addition to serving as a one-stop shop, the ability to cut a range of different materials has allowed CCG to serve a variety of industries, which better protects the company from market fluctuations.

“We’re very diversified,” Trainor says. “If one side of the business is slow, we have another, such as the marine business or the RV business.”

Over in Italy, Bu.Ge.Go, a family-run business with 11 employees, has also embraced waterjet for its versatility. The company today is a leader in surface finishing and in the construction of solid/liquid separators for civil and industrial drains. The team there started looking at waterjet in 2018.

“At the beginning, we thought about buying a laser,” says Luca Buzzoni, partner and waterjet operator for Bu.Ge.Go. “But the laser was much more expensive and the cutting material variety and thickness range moved us in the waterjet direction. It was the only alternative that allowed us to cut all types of materials, even with considerable thickness.”

Bu.Ge.Go decided to go with a GlobalMax 1530, as well. Today, the company uses the waterjet to construct rotating separators, screw press separators and polypreparators, which are machines that prepare powder polyelectrolyte and water solutions for use in septic waste systems.

In addition to its ability to cut a wide range of materials, Bu.Ge.Go appreciates the ease of switching between materials. The company can cut stainless steel one minute and rubber the next without needing to make any changes to the hardware or machine setup.

“Waterjet technology helps us stay competitive thanks to its flexibility,” Buzzoni says.

The addition of a waterjet also allowed Bu.Ge.Go to achieve another business goal: less outsourcing, allowing better control of delivery times and of the finished product.

“We needed a machine that allowed us to be independent from other suppliers and satisfy all our cutting needs for our equipment production,” Buzzoni explains. “Having an abrasive waterjet has allowed us to cut and ready a part for the next step in less time. We don’t have to send cutting outside our company and wait. We can respond faster.”

Still other companies that have reaped the benefits of Omax waterjets are two located in the Western Hemisphere. Boat builder, Titan Boats, estimates its ability to avoid outsourcing

shaves weeks off its projects. The company operates an Omax Maxiem 2080 system on an island off the western coast of Canada.

“Living on Vancouver Island means that the nearest waterjet machine that could meet the size requirements of our vessels is off island,” says Jennifer Michell, organizational development manager for Titan Boats. “That means shipping costs and lead time waits. A vessel build takes the better part of 2 1/2 to 3 months. If we had to outsource our cutting that could add an additional 4 to 6 weeks. We also get much better precision in part production, which makes for a lot less scrap.”

That precision is key as the ability to cut a wide range of materials and bring work in-house wouldn’t matter without excellent cut quality. Waterjet systems are known as having the best quality, and the Omax waterjet systems do not disappoint.

“We absolutely love the accuracy and tight tolerances that set us apart from the competition, with clean brackets, tabs and plates,” says Jordan Barnes, who heads up design and sales at Tropical J’s.

The ability to cut just about any material, no matter the thickness, bring work in-house, and achieve precisely cut parts that require no secondary work makes waterjet a winning choice. As a result, all of these companies are more competitive and successful. All are producing more product, better product, and delivering it faster than ever.

“The extra components that we now cut with the waterjet instead of hand producing has increased our production ability tremendously,” Jemco’s Simons concludes. “The options of what we can do and offer now have opened new markets.”