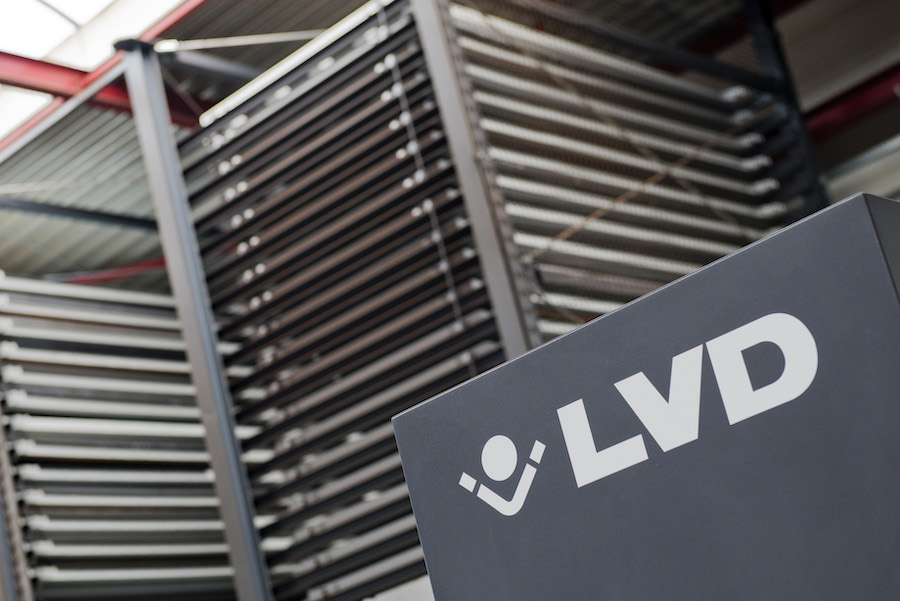 Automation is becoming more and more important by the day for a variety of reasons. For some, it’s to increase throughput. For others, it’s to address labor shortages. For still others, it’s a method to reduce some of the more physically demanding tasks employees are asked to perform.

Regardless of the reason, equipment manufacturers recognize the growing need and have been adding more automation solutions to their product portfolios – either by internal R&D or by the acquisition of specialized companies with longstanding reputations in the automation arena. This is especially true for laser equipment manufacturers due to the speed at which their machines operate and, in turn, the pressing need their customers have to keep up.

“Our acquisition of Compac was driven by our interest in securing a strong future for our automation product line to offer our customers the most advanced and reliable automation technology to keep pace with the advances of fiber laser cutting,” said Carl Dewulf, LVD’s president and managing director, in a press release. “With Compac as part of the LVD Group, we gain additional automation know-how and systems experience.”

Stefan Colle, LVD Strippit’s laser product sales manager, reiterated Dewulf’s sentiments, saying that “the quality of Compac is second to none when you compare their offerings with everything else that’s out there.”

Before the acquisition of Compac, LVD’s laser cutting equipment was already bursting at the seams with automation – from smart setups and programming features to automatic nozzle changes and other preventative maintenance options. The company also already had a robust line of load/unload equipment. The Compac acquisition, however, was able to round out those offerings with two new tower systems that truly take automated operations to a higher level – literally and figuratively.

“MOVit is a line of products that was inspired by the tenets of Industry 4.0,” Colle says. “A TAS is anything between one and two towers and anything more than that is automatically classified as a WAS.”

As mentioned, a TAS is a single or double tower storage system, but it is available in 16 configurations, which means that it can be customized for each customer’s specific needs and floor plan. And, because it can be integrated with up to two laser cutting machines – available for 3015, 4020 and 6020 laser machine formats – the sky is the limit when it comes to pre-existing equipment.

“If a customer has two towers at their maximum height, which is approximately 8 m or 26 ft., they’ll have 63 shelves of storage capacity,” Colle explains. “Each shelf can hold 6,000 lbs., and when you multiply that by 63 shelves, that’s a total of 378,000 lbs. of storage capacity. If you think about it, that would be about 12 semi-trucks of material. That’s a lot of material.”

All of that storage capacity also equates to a lot of saved floor space where pallets of material are typically found. And that’s not even mentioning the time it takes for an operator to find the material they need for their next cutting job.

“Because all of these skids are basically just stored on the floor, it’s not far-fetched to imagine that somebody could put a skid on top of another one, regardless of which one is needed next,” Colle says. “If you don’t have a shelving area, it becomes a painful thing to go through all these skids and pallets every day to find out what’s where. You lose so much time in the process.”

Colle adds that this exact scenario is part of the reason that the TAS line of automation should be so desirable for fabricators. While they might not think they’re big enough to warrant a tower storage system, it’s one of the best ways for them to beat out the competition.

“The Industry 4.0 features of the TAS save fabricators an inordinate amount of time and headache,” Colle says. “As soon as a customer receives material from their vendor, it doesn’t matter where it needs to go because the tower knows. Basically, all the operator needs to do is choose the material type and size from a pull-down window on the control, and, automatically, the machine measures how many sheets of material there are and places them on the correct shelf. Even if the operator plugs in a wrong number, it corrects itself because it automatically measures the weight of the material.”

Overall, the main goal for anyone adding automation is to improve efficiency, and that’s not exclusive to large OEMs, which is part of the reason that LVD was pleased with Compac’s TAS offering. Job shops need to improve efficiency, but they also need flexibility. Compared to OEMs that often use the same material day in and day out, job shops and custom fabricators often work with a variety of materials. And it all needs to be stored and retrieved from somewhere – somewhere other than a random stack of pallets.

“If you have more shelving capacity, you create more flexibility,” Colle says. “That’s very appealing for a job shop.”

Beyond the intake of material, the TAS can be outfitted with output stations where operators can deliver cut sheets directly to a sorting area instead of the tower. This allows for cut parts to be easily distributed to downstream operations, such as bending or welding. Conversely, if material needs to be cut immediately – instead of being placed in the tower for later use – it can be unloaded directly from a pallet onto the laser. Both options are especially ideal for job shops that are tasked with quick turnarounds.

“A direct unload station is a lifesaver when a job shop needs to quickly process an order,” Colle says. “It’s not rare for them to get a call from a customer saying, ‘we need these parts tomorrow, and it doesn’t matter if you have to charge us a premium.’ Obviously, no job shop wants to turn down the opportunity to charge premium rates, so the ability to bypass the tower is essential.”

In these instances, the TAS leverages a clamshell mechanism to lift material off of the table in a way that is safe and easy for operators. After all, another goal for investing in automation is to reduce the potential for on-the-job injuries.

“Instead of bringing the finished parts into the tower, the TAS brings them forward onto a direct unload pallet, which is fenced off because we don’t want anyone to get hurt,” Colle explains. “In terms of the material itself, the clamshells come with chains on the forks that prevent scratching, which is a big benefit for job shops that cut polished material.”

And it’s all positioned so that the operator doesn’t need to worry about the table or move it out of the way. The operator can let the laser run for the entire morning while the clamshell mechanism stacks up the cut sheets. When the time comes, the operator can take the parts off and sort them in an organized fashion.

Along the way, the tower can be fully synced with LVD’s Cadman programming software and its material storage database, which constantly monitors what is currently stored in the tower and what is running low. As an example, while an operator is nesting a sheet, Cadman creates an alert to let the operator know that there is only one sheet of that thickness remaining. In turn, the operator can plan accordingly.

“It’s not just a tower,” Colle says. “It’s so much more than that. It’s increased efficiency and unmatched flexibility all the while offering maximum material storage management.”