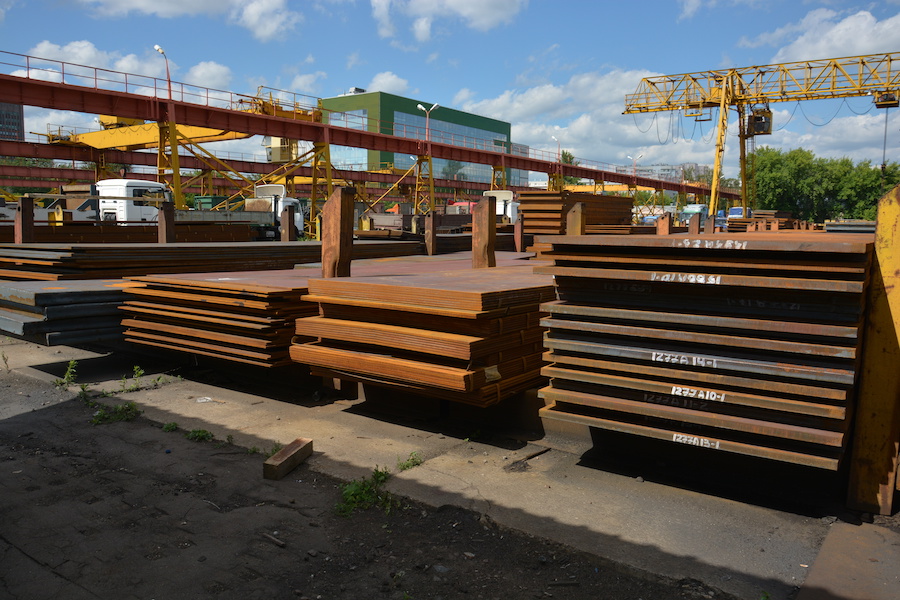 Welding thick metal plate has historically been a labor-consuming and time-intensive process. The bulk of projects that required welding thick metal called for armies of highly skilled welders that worked day and night to meet production schedules – provided these skilled workers could be found.

Today, manufacturers in shipbuilding, pressure vessel, military vehicle and other heavy industries have the ability to not only increase the speed and quality of heavy plate welds but have the opportunity to automate their processes, as well. Addere is a laser hybrid welding system created for high-complexity, industrial-scale welding operations. It is designed to build large-scale parts in some of the most challenging metal materials, such as SA36 carbon steel and 304/304L, 316L and 17-4 stainless steel.

The laser hybrid welding system, developed by Midwest Engineered Systems Inc. and Addere Additive Manufacturing, uses a combination of laser and wire arc welding systems and the closed-loop feedback system from the laser wire additive manufacturing system. Much like the additive process, the Addere system uses a laser to melt the weld keyhole into the material while using a heated weld wire to fill the weld using conventional weld wire. ​The system utilizes the laser’s ability to produce a much deeper weld than conventional wire arc welding alone while adding filler material to strengthen the weld and account for variance in the seam width.

This allows for effective single-pass welding in materials that would typically take several passes after complicated edge prep with conventional wire arc welding alone. Adding the ability to weld on both sides effectively doubles that depth for even thicker applications. Keyhole depths of 25 mm in a single pass can be achieved. The laser hybrid welding system can produce welds like these at speeds up to 60 ipm with a 50-kW laser power source and ceramic backers.

“We’re on the edge of a new era in heavy fabrication,” says Scott Woida, president, Midwest Engineered Systems and Addere Additive Manufacturing. “If the system merely made a single-pass weld instead of the three or four that conventional MIG welding would do, this would be a great technology. But doing single pass and at 1.50 m per min. with a much smaller heat-affected zone? Now you have the potential to change industries.”

This impressive performance is made possible by increases in laser technology combined with the laser hybrid welding system’s ability to control and focus its power. The control system looks ahead in the process to take into account weld gap conditions and make adjustments. With Addere’s control process, the weld gap only needs to stay within a millimeter of width for the process to be successful. Using power sources greater than 50 kW, the laser system can accommodate even greater gaps.

Further, utilizing the closed-loop feedback system to oversee all aspects of the laser hybrid welding process helps ensure success. The proprietary feedback system monitors a variety of weld parameters – including recording the keyhole depth to assessing the finished weld dimensions – in real time and makes adjustments to the process as needed to guarantee the highest quality welds.

The laser hybrid welding process makes thick metal plate welding easier both pre- and post-weld, cutting down on weld prep time and the labor it requires. Due to the inherent ability of the laser to highly focus its energy, the process also offers a far more concentrated heat-affected zone than multi-pass MIG welding. The benefit of reduced heat absorption in welded materials is due to the use of a powerful but precise laser heat source when producing the weld. The finely controlled and localized heat reduces material deformation outside of the weld area. This localization reduces the need for post-weld heat treating to correct bending or warping that develops using wire arc welding or other processes.

The laser hybrid welding system lends itself well to automating operations that were previously thought impossible. The laser weld head can be easily integrated onto an industrial robot and programmed like other robotic welding systems.

The system is extraordinarily scalable. Combined with the proper robotic automation, systems can be built that support heavy plate welding up to 40 m long. Robotic integration of the system also helps ensure a high degree of weld repeatability – which is already exceptional due to the fine grain control the laser heating inherently provides.

“We feel the groups that adopt this technology will have a considerable competitive advantage over others in the market,” says Pete Gratschmayr, vice president of sales and marketing, Midwest Engineered Systems and Addere Additive Manufacturing. “The reasons are simple: The weld quality is far more consistent and welding speed is greatly increased. It’s not hard to see how this technology could be highly disruptive to a number of industries.”