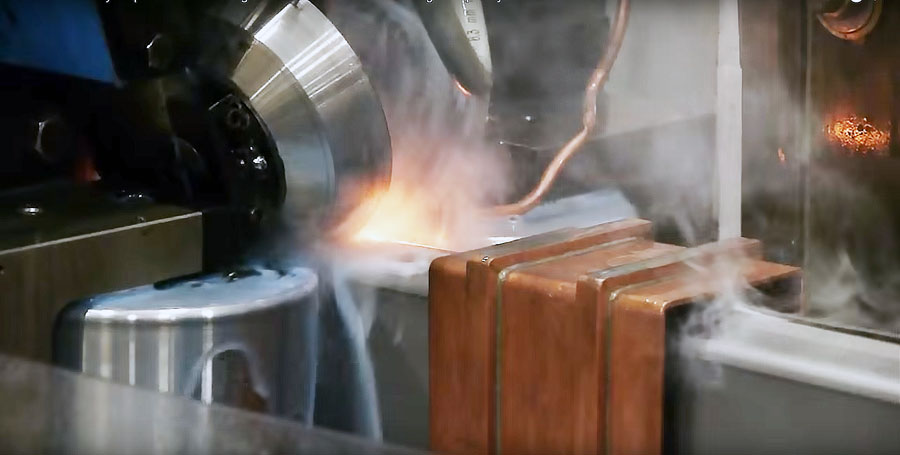 If your volume of parts is high, and if your profiles lend themselves to it, you’ve probably already considered roll forming as an option to bending with a press brake. The machinery is large and expensive – justified if your volume warrants it – but roll forming also is available on an outsource/contract basis, where you can make a per-part cost comparison.

And some potential users may overlook some of roll forming’s possibilities. Long pieces in thin stock, for architectural trim and related parts easily come to mind. What is less obvious is smaller parts, rolled in lengths and cut off and punched. And it can process thicker materials in a single pass, including very strong ones that are difficult to bend. An example is 220,000 ksi-yield steels used in automotive and other transportation equipment. At the extreme of strength and complexity, a progression of rolls may include up to 24 stations; because it can process a strip in a progression of dies, it can produce very complex shapes in materials at the highest end of strength for the metal-bending business, making tight bends with consistently controlled springback. 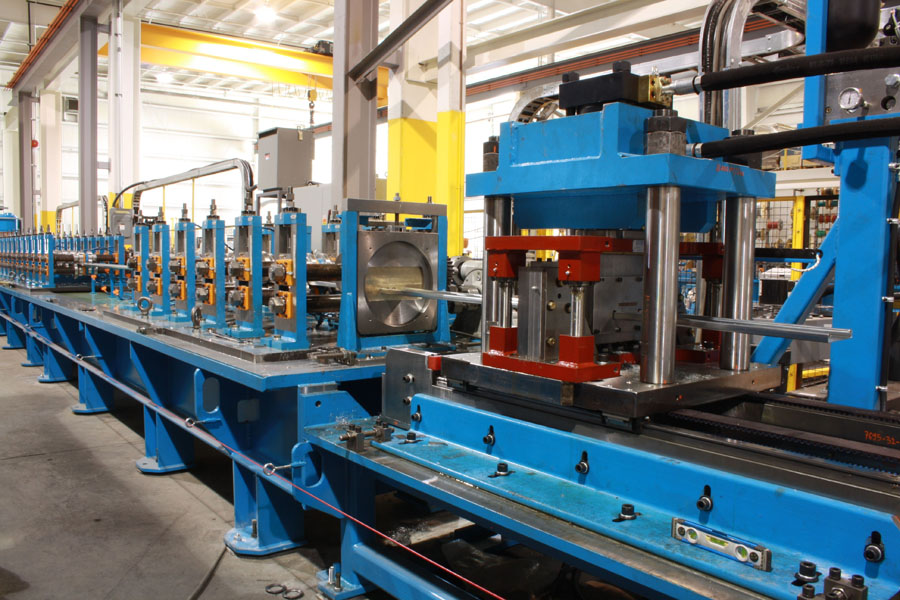 Passing a strip through multiple stands, rolling can produce complex shapes from light or heavy material.

Taking automotive applications as an example, Samco, which builds the machines and also offers custom rolling as a service, has built structural underbody and heavy-gauge chassis parts lines, and others for complex door sash, window channels, seat tracks and bumpers with in-line sweep, and running boards. Side-impact beams and pillars are produced on Samco lines. Other applications include storage shelves and racking, solar panels, window panels, and appliance parts. Roll forming requires roller dies, and they typically require custom shapes. Samco supplies those. Stock is fed from coils but levelling is not required. The rolling of shapes straightens the stock. Although bending with a press brake has a small advantage in terms of end-flare and pierced-hole location tolerance, roll forming has the advantage in terms of profile tolerances.

Looking at the service end, the company can further process cutoff pieces to include flanges and a wide variety of punched shapes, producing parts that look like they were made on a press brake. Again, there are geometrical limitations, but there is more potential part versatility than we might imagine by focusing just on the rolling. 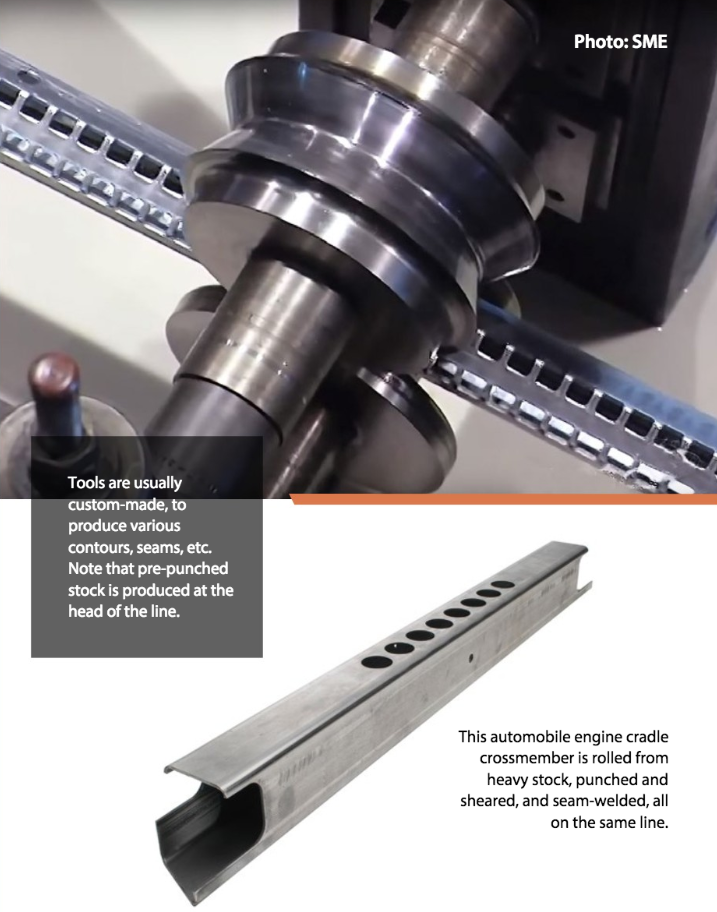 On the labor end, one operator generally can handle a line from the uncoiling station through to the finished products. There are some quick-change tricks, including “rafted” rollers and quick-change cutoff tooling, that reduce setup time. Seam and resistance welding, notching and curving of the parts (“sweep”) can be incorporated in the line. Inline forming dies can be combined with the cutoff dies. 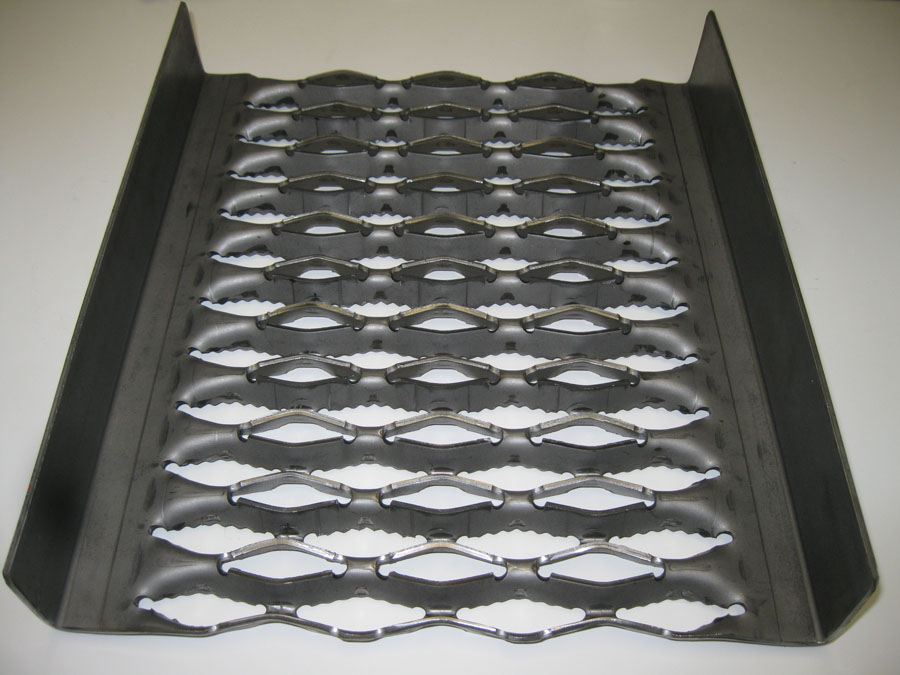 With the right tools, complex punching and bending, as on this steel fencing, are within the capabilities of a roll former. 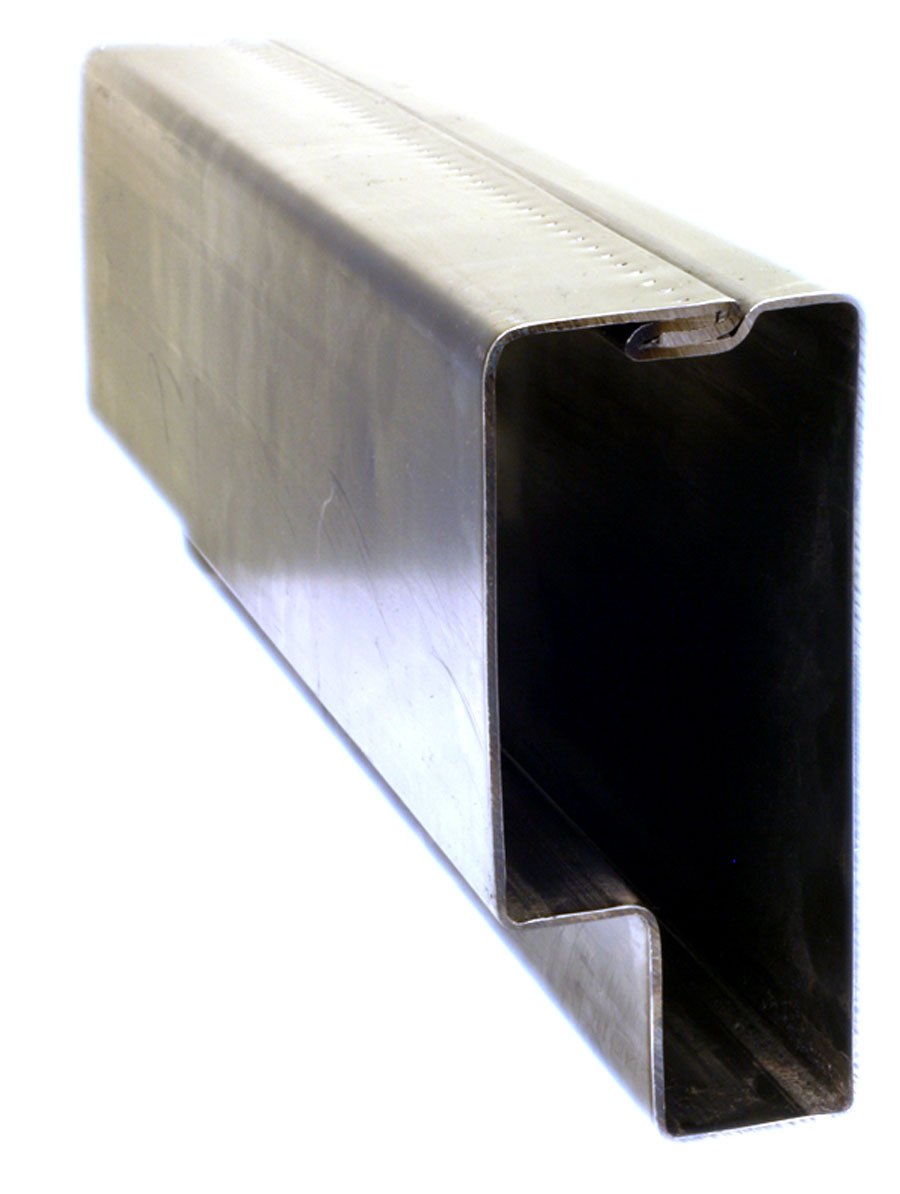 Producing lock seams is a common function in roll forming.

Roll forming is a production process, and like many other higher-volume technologies, it has developed versatility and one-pass processing to minimize secondary steps. The important takeaway is not to make too many assumptions about what it can’t do. The productivity, profile accuracy, and low labor involvement are products of the roll-forming process itself, but there is a lot more that can be incorporated, including welding and further bending, to produce finished parts. It’s a viable option for producing more types of parts than we may think. 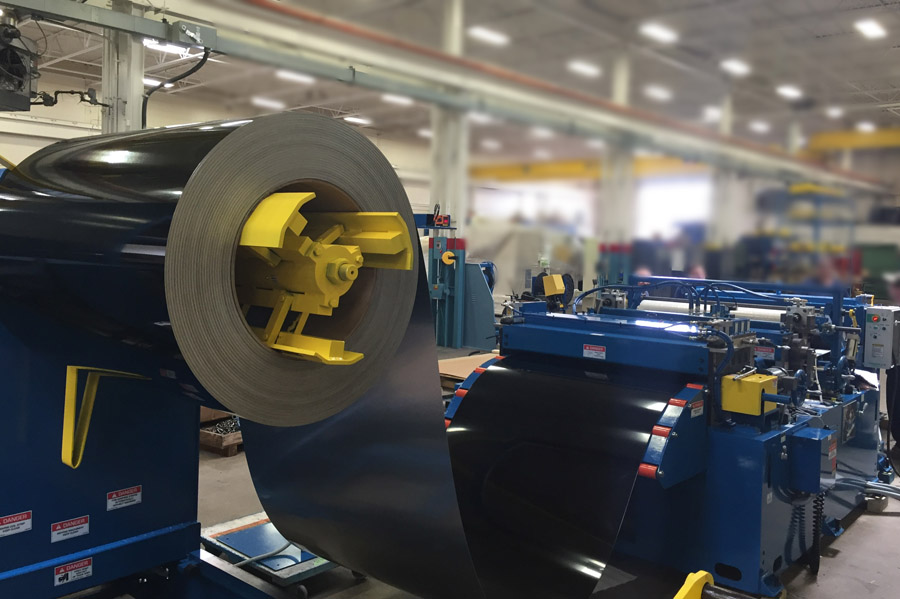