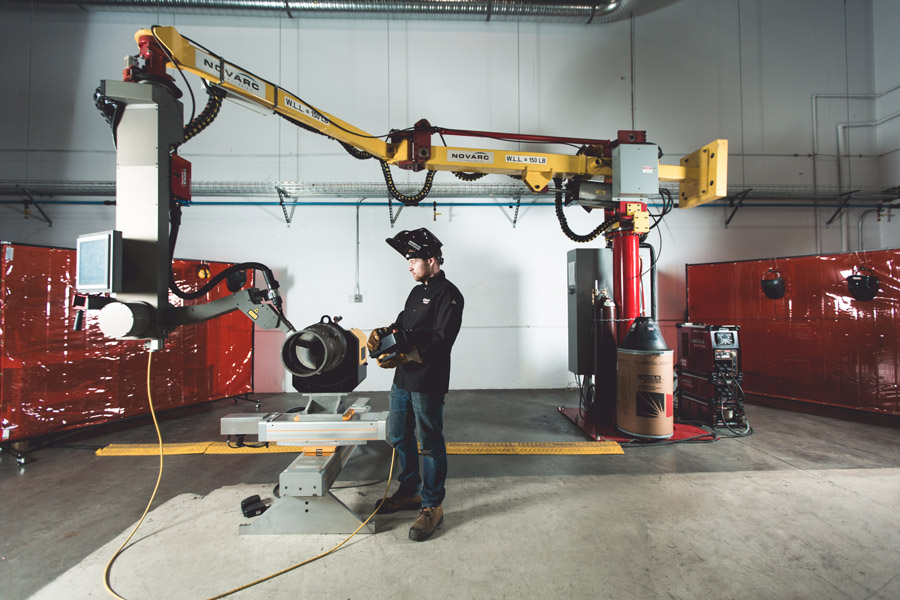 For the last 30 years, robotic welding has been a cost-effective and productive solution for the automotive industry where high-volume and low-mix production is the norm. However, when the work is low volume and high mix, such as with welding pipes, the traditional robot is not an option in most cases.

This is something Reza Abdollahi sought to remedy several years ago, and the solutions he and his team developed have given rise to what they bill as the “world’s first collaborative welding robot,” or “cobot.”

Abdollahi, co-founder and CTO of Novarc Technologies, has more than 30 years of experience in robotics and machine design. He was a chief engineer for a robotic systems integrator before founding Novarc with fellow co-founder and CEO Soroush Karimzadeh.

Today, the two lead a team of welders, robotic enthusiasts, software developers and engineers who are beginning a push into new markets, including the United States and Mexico. They also have their sights set on the Middle East and Europe.

Karimzadeh notes that while robots have assisted manufacturers for half a century, pipe welding has not seen the same level of assistance in the way of welding automation, that is, until Novarc designed its collaborative robot.

“Pipe welding is the opposite of the car manufacturing process,” Karimzadeh notes. “In pipe welding, every pipe that comes into the production is different in terms of shape and size. There is a lot of variation in each pipe. You can’t really teach a traditional robot to do a repeat weld in pipe welding, which means this work is a high-mix, low-volume operation.”

Novarc, based in Vancouver, Canada, is still in a growth phase having only been established five years ago, but the company is ready to branch out. It made its introduction in the United States last year at Fabtech, giving U.S.-based manufacturers their first look at the collaborative machine, which Novarc refers to as a Spool Welding Robot (SWR).

The SWR is built to weld pipe spools up to 30 ft. long, yet it has a footprint small enough to fit in a small shop while also accommodating forklifts, cranes and the bustling traffic moving through an average shop.

Due to the built-in safety system, operators are able to stand next to the SWR, monitor welds and makes changes on the fly using the company’s proprietary equipment. Non-collaborative robots lack this advanced safety system, which requires manufacturers using them to enclose their robot in a safety cell with light curtains and a perimeter scanner to ensure nobody is injured.

Novarc recently established a sales agreement with Abicor Binzel, the company that produces the seam tracking technology that Novarc uses on its SWR. The seam tracking technology uses a camera and laser triangulation to track and correct the welding seam in real time on the Y and Z axes, making automated pipe welding on a collaborative robot a possibility for the first time.

So far, the SWR’s biggest fans have come from the energy sector, such as oil and gas production organizations where pipes are extensively used.

Novarc engineers utilize the seam tracking technology along with a closed-loop control system to maintain a torch-to-pipe distance with 0.1 mm of accuracy. John Kaylor, president of Abicor Binzel, says he met with the Novarc team after learning they were using his company’s technology.

“Our company is known for cutting-edge technology and high-end welding productivity equipment,” Kaylor says. “The Novarc system falls right into that category. It fits well with our overall business model and strategy. The sales agreement also allows us better access to the energy segment, particularly in pipe welding and oil and gas, and gives us the ability to further supply our customers with better solutions to help them increase their productivity.”

Over the last four or five years, there has been a dramatic uptick in the interest in cobots in the general automation industry with several companies experiencing double-digit growth year over year. However, Kaylor notes that until recently, there hasn’t been much of a focus on cobots in the welding industry.

“We see the seam sensor technology in welding applications as it relates to cobots as a growing segment for us,” he says. “There is definitely a lot of interest and noise in the industry regarding cobots, and I think this will bode well for the Novarc system being that it is a collaborative robot system.”

Pipe welding is something that is traditionally carried out manually by highly skilled welders. The SWR doesn’t take the welder out of the process, but it does take the torch out of their hands. This eliminates mistakes and reduces welder fatigue and workers’ exposure to fumes.

The official training on the SWR is a two-day process where operators learn about the system as a whole. However, Karimzadeh has watched junior welders step up to the machine and operate it efficiently after only a couple of hours familiarizing themselves on it. This is significant considering the skills gap and the growing number of senior welders reaching retirement.

“The SWR allows the junior welder to do the welding only senior welders have been able to do before,” Karimzadeh says.

Novarc lists best-in-class defect rates in the weld shop at a 3 to 4 percent range, though many shops will see a better defect percentage. With the SWR, defect rates can be reduced to less than 3 percent. Reducing the number of defects means that a significant amount of rework is eliminated.

There are also health benefits in using an SWR given that welders don’t have the torch in their hands and don’t have their heads near the fumes caused by the arc. Furthermore, the SWR uses Lincoln Electric’s advanced welding waveforms, including a “low fume pulse,” which further reduces the amount of toxic fumes released into the workplace.

Finally, with the welder monitoring the weld rather than crouched over guiding the torch, there is reduced welder fatigue, no repetitive movements and a reduced chance of musculoskeletal disorders associated with repetitive motions. Instead, welders using the SWR simply monitor the situation and manipulate the welding torch with the SWR’s pendant when needed.

“This is a very exciting time for us,” Karimzadeh says. “There is now a movement called Industry 4.0 advanced manufacturing that includes the adoption of cobots. We’re excited to be part of this movement and collaborating with the Abicor team to help us grow.” 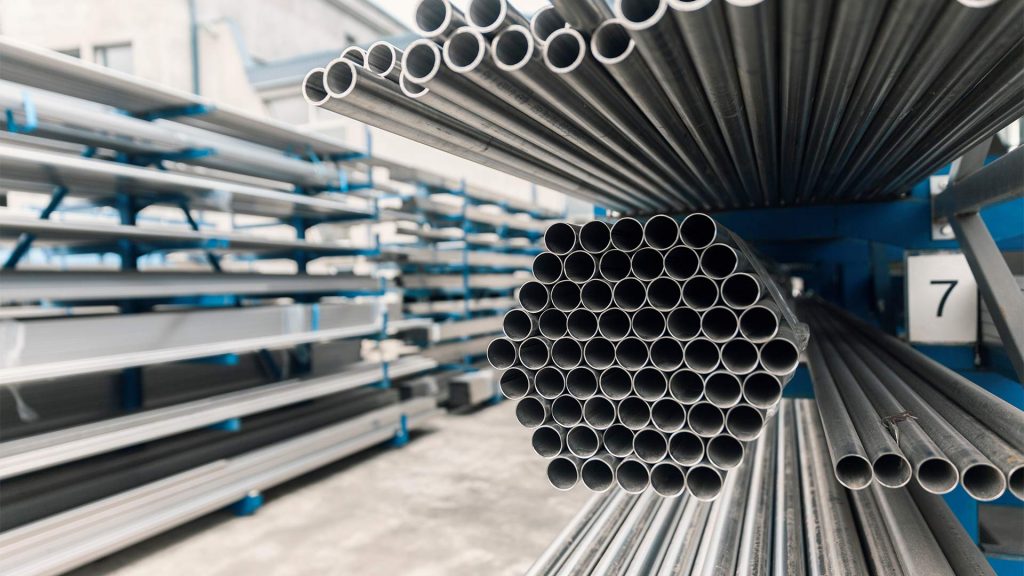 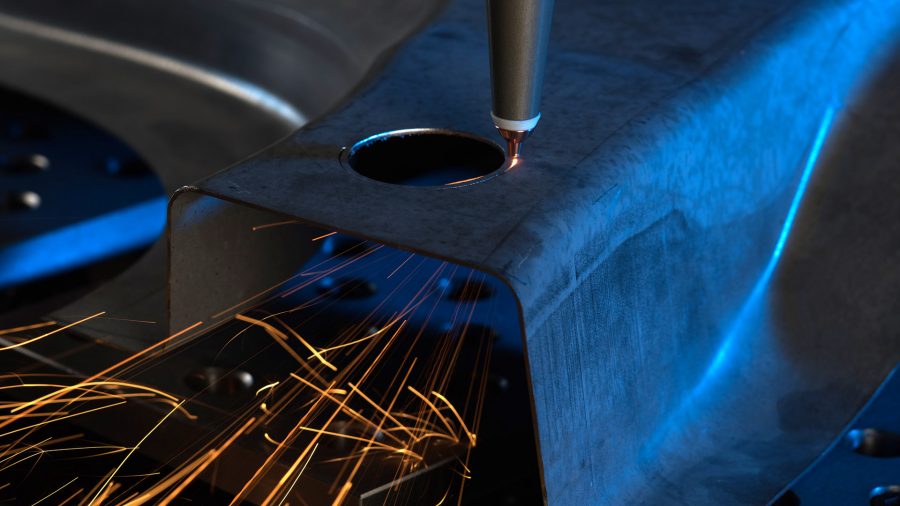 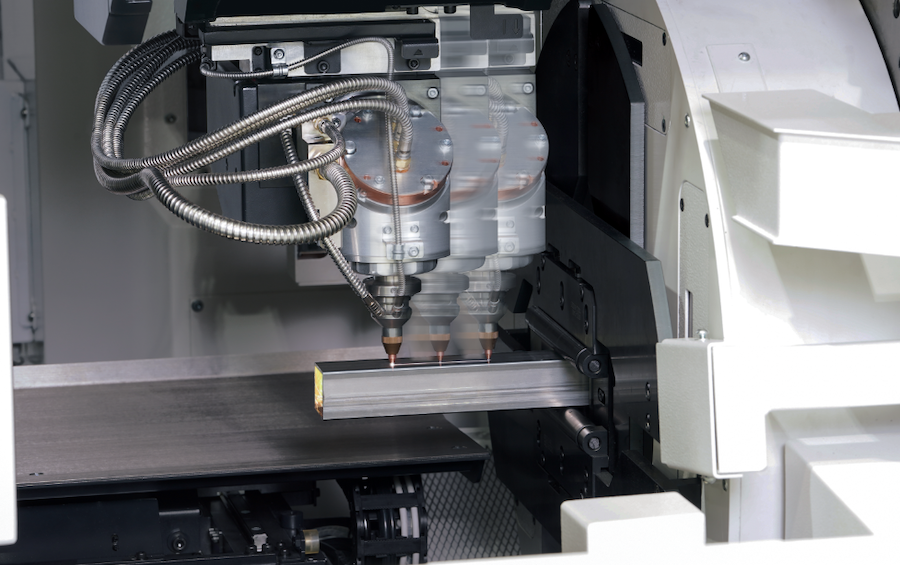