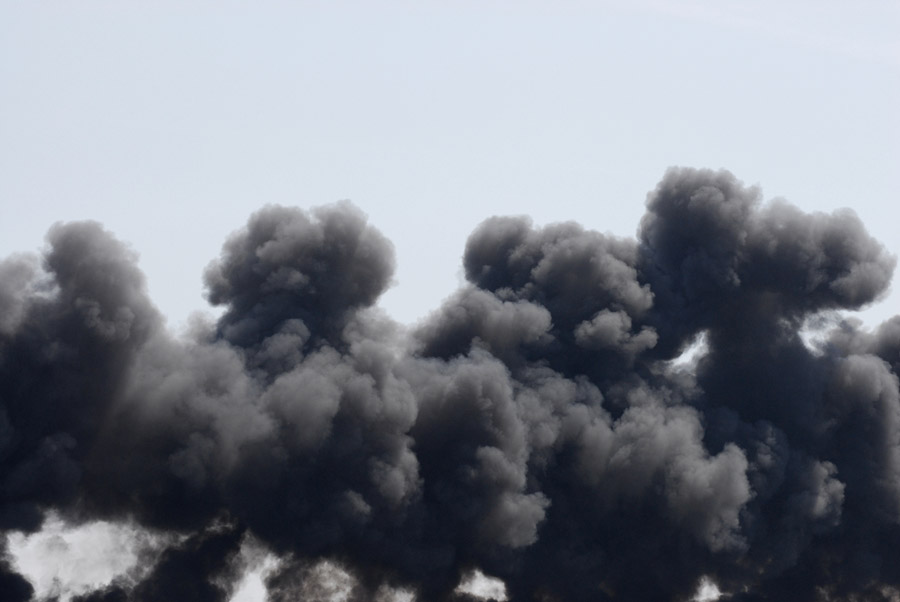 Job hazard analysis is an OSHA-recommended method for finding and removing hazards before they cause injury, illness or death. Almost all jobs involve some type of hazard, but a hazard analysis focuses first on those jobs where the risk of injury/illness is high or where there is a potential for life-threatening or disabling injury/illness.

Metal dust can be an underestimated health hazard when it causes acute or chronic diseases, such as lung damage or cancer. It can also be a catastrophic hazard when the dust is combustible and an explosion occurs.

One example of an extremely hazardous material that must be taken seriously is hexavalent chromium, a product of hot work on any type of metal containing chromium, most commonly, but not limited to, stainless steel. 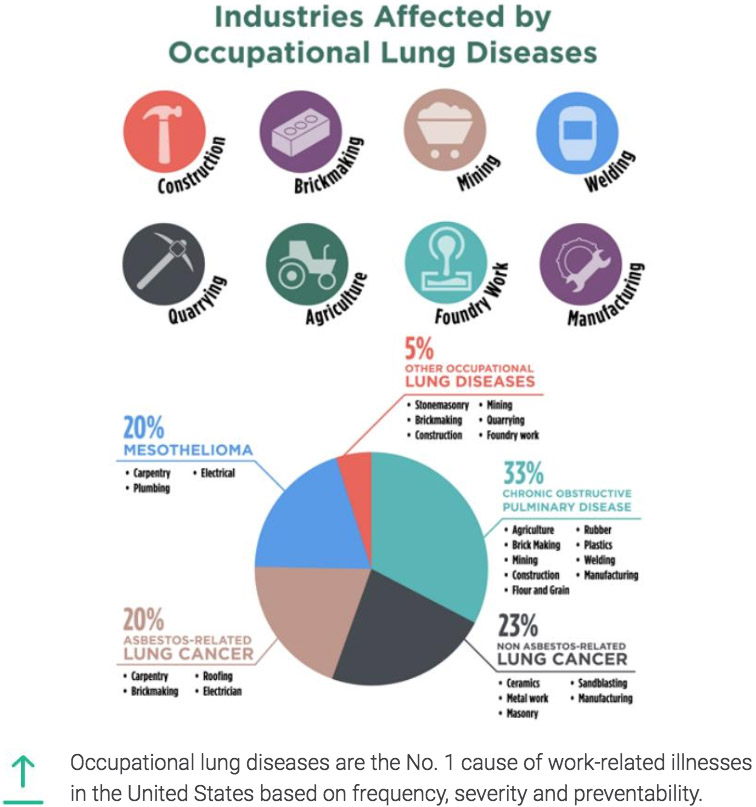 Consider a company that laser cuts and welds stainless steel vehicle parts on a regular basis. Although the company currently has general building ventilation with fans blowing the air outside, there’s an assumption that more is needed. Therefore, to determine what kind of safety procedures are needed, the company wants to conduct a job hazard analysis.

The first step, according to OSHA, is to involve employees in the process. Their input can be incredibly valuable. Employees are able to tell management whether there is visible haze around cutting and welding areas and whether the haze is irritating to the eyes, nose and throat.

A job hazard analysis in this situation helps to determine all of the points where hexavalent chromium is being generated in the facility. OSHA’s first recommendation for hazardous material exposure is to remove the material, but in this situation, that isn’t possible. The stainless steel is necessary for the final product. The second recommended line of defense, therefore, is engineering controls.

Although hazard control started off with the installation of the dust collection system and hoods over the work areas, it was not the end of the hazard control process. Managers determined that employees found the hoods inconvenient and often didn’t have them positioned close enough to the welding fumes.

From there, the company determined that the hoods were necessary and there was no other efficient or reasonable solution, so they implemented employee training on the hazards of hexavalent chromium and the correct positioning of hoods. Management then followed up by monitoring hood use and making sure they were being used correctly.

As demonstrated here, a job hazard analysis doesn’t stop at identifying the hazard. It doesn’t even stop at removing or decreasing the hazard. It continues by monitoring whether the new safety steps are successful in getting rid of the dangerous situation. 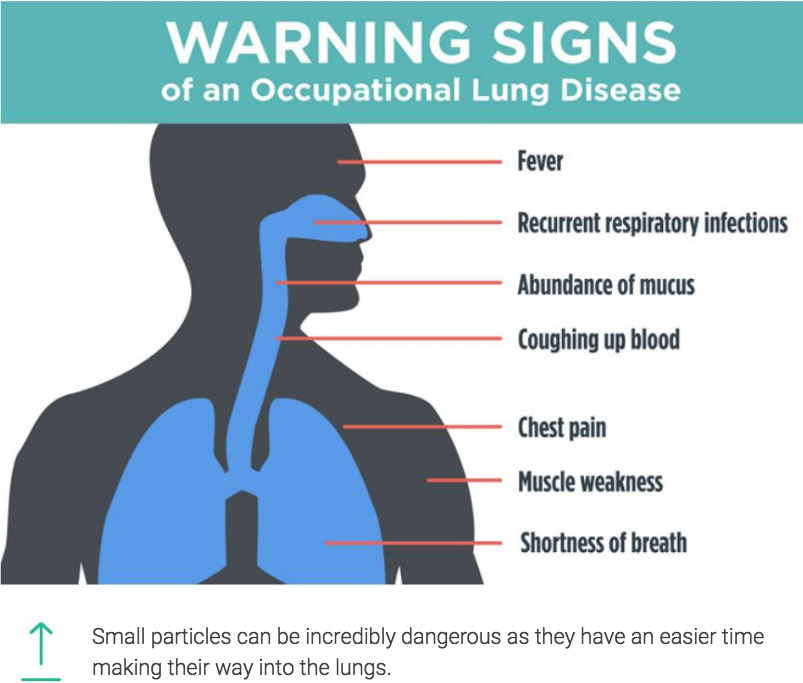 One example of a fatal dust explosion is the A.L. Solutions titanium dust explosion in 2010 in West Virginia. Because the situations leading to this explosion are well-documented, let’s look at areas where a hazard analysis might have prevented accidents.

The explosion occurred in a plant processing titanium and zirconium metal scrap into fine powder. The risk in this facility was extremely high due to the very combustible nature of these two metals, which are dangerously reactive and can ignite explosively.

Several hazards had already been identified at the facility. The employees were aware of the dangerously combustible nature of the materials. Equipment such as blenders and conveyors had been designed with covers to keep dust from escaping into the facility. Additionally, procedure dictated that only metal currently being worked on should be in the work area and all other metal products should be stored elsewhere.

Although water was used to clean accumulated dust off surfaces, there was no dust collection system as NFPA recommends for combustible dust control. The fire prevention system was an automatic water deluge system. Water systems, however, are generally not recommended for titanium or zirconium. These metals can actually ignite and burn in the presence of water, so a deluge system could possibly make a large fire even more dangerous.

Despite these identified hazards, the facility had two fatal explosions and seven fires prior to the 2010 explosion. Leaking propane caused one incident. Another occurred while a worker was cleaning a tank and the metal dust inside it ignited. In another, a flash fire happened in the blender where metal powder was blended with metal blades.

A proper job hazard analysis would have immediately targeted the blender since one dangerous incident had already occurred due to metal-on-metal friction creating a potential ignition source. The analysis would also have identified several other problems.

First, employees were not following proper procedures. The blenders and conveyers that were supposed to be covered were consistently left open, letting dust out into the facility. A hazard analysis can identify breaches such as this in safety procedures. Another safety issue was the failure to separate stored metals from the processing area, since barrels of processed metal were often left sitting around in that area, adding fuel to a potential fire.

Second, the blender continued to be in use. Minor modifications were made, but no major changes were put in place to prevent metal-on-metal contact producing an ignition source.

Unsurprisingly, the blender that should have been identified as a serious hazard was the site of the fatal 2010 explosion. Employees had noted that there were issues with the blender. A temporary repair was made, but no permanent repairs were every conducted.

This explosion occurred because an identified hazard was not addressed; the Chemical Safety Board notes that after the first explosion, the blender should have been replaced with a safer process. OSHA recommends that when a life-threatening hazard is identified the first priority should be to figure out a way to remove it, if possible. The blender could have been replaced with a safer device, but was not.

Another identified hazard that was not addressed properly was storing drums full of powdered metal in the work area, which fueled the fire by providing additional explosive material. While the amount of material in the blender was enough to cause an explosion, the stored drums created an ongoing fire that the deluge systems were unable to put out. Three workers were killed in the explosion and resulting fire. 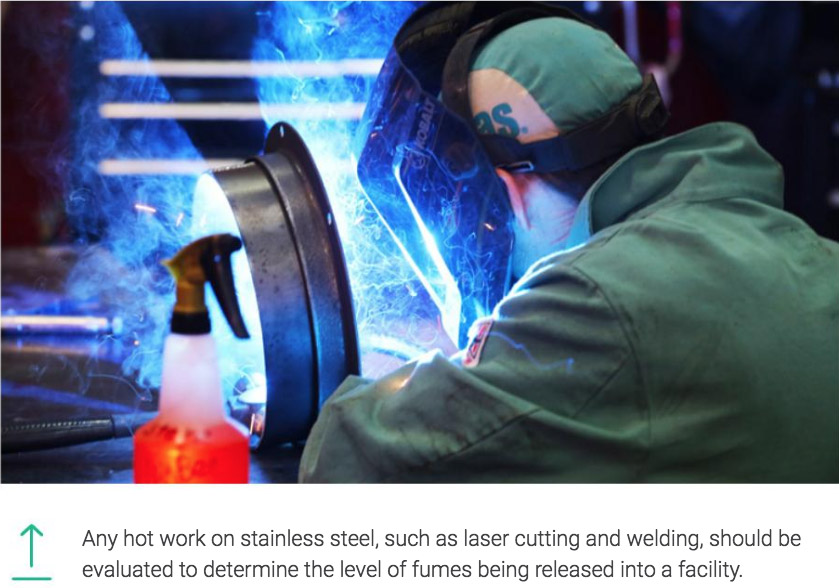 OSHA has a series of official steps to go through for conducting a job hazard analysis, which includes filling out a variety of online forms. Conducting an analysis of any hazards that might be present is the first step to addressing them. Keep in mind that removing the hazard completely, whether it’s a process, machine or material, is always the first option to consider.

Another thing to keep in mind is that dust collection systems are not one-size-fits-all. For one company, carefully designed hoods could suffice while another cutting hexavalent chrome might require the addition of HEPA after-filters to create the level of safety that is needed to protect employees from dangerous materials. 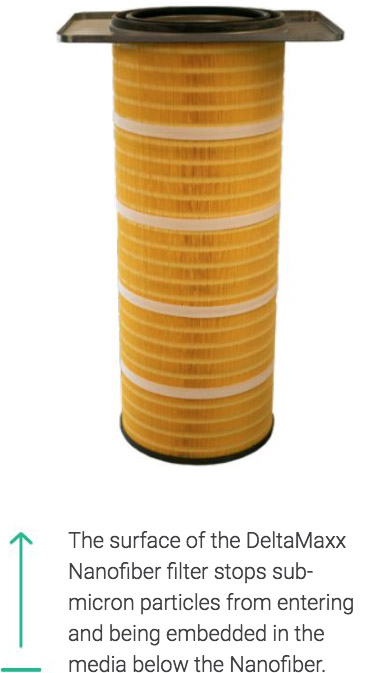 Both of these types of dust hazard could be present at the same time; many dusts are combustible and also hazardous to breathe. Dust collection systems solve both of these problems by removing hazardous dust or fumes from the work area, preventing dust build-up, and preventing or safely controlling potential explosions. Overall, the lesson learned from conducting a job hazard analysis but not following up with the appropriate solutions is too costly.