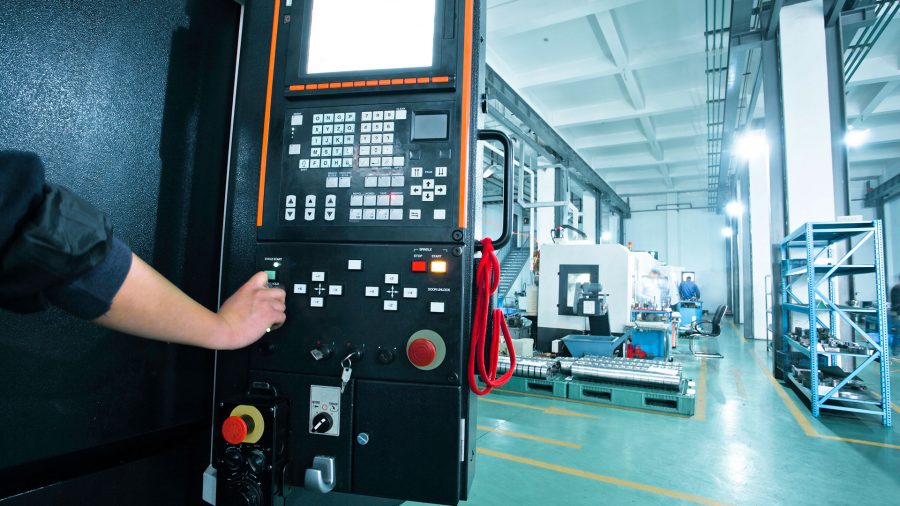 Changes in technology are continually improving the face of manufacturing. Collecting data on a manufacturing process is becoming less of a nicety and more of a necessity in this new industrial age. Today, the continuous improvement of a process requires not only the collection of relevant data, but also analysis of that data so adjustments can be made to the process and maintenance of process systems can be optimized.

A process involving a laser requires a number of variables to be measured and monitored apart from the laser, such as those related to materials and tooling. But variability of laser performance can often be the source of many problems to the laser operator because the tool involves invisible light being generated from a complex system.

Historically, laser power meters and beam profilers have been an important part of the laser’s operation. Long-term collection of data from the power meter about the laser’s performance often provides the laser operator with indications when maintenance should be performed, in addition to a means of effectively and relatively quickly troubleshooting when problems arise with the system.

However, this equipment has typically been very delicate and unable to withstand harsh production environments. The equipment has also been relatively cumbersome to integrate into a laser cell. Recently, new technology has been introduced that addresses these challenges and overcomes these obstacles.

The performance of a laser being used for material processing can be generally defined as a function of its power density, expressed as watts per centimeter squared (W/cm2). Regardless of the application of the laser system, each material has a specific power density at which the laser must be operated to achieve the desired result.

For example, welding a metal may require kilowatts of laser power focused down to a spot size of a millimeter or less (in many cases), resulting in a power density of several megawatts per centimeter squared (MW/cm2). If the laser power drops due to a faulty component or if the beam size at the work site increases due to thermal effects on the laser system, the power density will decrease and the ability of the laser to join the material is eventually reduced or eliminated.

Laser power is most often verified during the development of a new laser source, when its application is developed and when it is integrated into a new system. But for some reason, laser power checks are too often neglected once the laser is put into production for the last phase of its life. In reality, the investment into the laser process should be most protected at this time.

There are typically three ways that a laser power meter should be used. The most obvious and frequent way is as a maintenance tool. End users see the value of having a power meter on hand to make periodic checks of the laser system to ensure consistent laser health. Often, laser power can also be used to troubleshoot problems that arise with a laser process and help determine whether the laser source is the problem.

These power meters are usually versatile and portable and can be used on multiple laser systems. One drawback that comes with these portable systems is that the laser must be taken out of production to perform the power check. Also, there are laser safety issues with the way the power meter is set up in relation to the laser system.

These two methods of trend analysis reveal several things about the laser system. First, an unstable laser power reading from the time the laser fires to several seconds later can indicate a problem with the laser’s resonator. Also, a slow reduction in laser power over longer periods of time can warn of a degrading system component, such as an optic or window. Finally, a drastic reduction in laser power can indicate a catastrophically failed component. Power meters used for trend analysis are typically integrated devices that can call and log laser power to the laser’s HMI. Lastly, a simple go/no-go check is done by some laser operators. In this scenario, the power meter is used more frequently, closer to a part-to-part frequency, to verify that laser light is coming out of the system. An accurate power reading is not necessarily needed in this case, just a quick indication that the laser is functioning and that is fed back to the system to continue the process.

For example, the welding of an automobile’s frame is a crucial part of the production of the automobile. If, for some reason, the laser is inadvertently disabled, without a go/no-go check, the welding routine may continue without the invisible laser light. In this scenario, the frame welds must be reworked in order to maintain the automobile’s integrity. This go/no-go check is not only a sanity check, but also an insurance policy for the laser welding process.

The design and integration of several hundred components to make up a system that processes material with a laser can be an overwhelming set of tasks. System integrators are continually looking for suppliers to provide them with components that easily and seamlessly fit into their designed system, both physically and logically. The power meter should include IP-rated physical connections, designed to withstand harsh production environments with metallic laser process debris continuously contaminating the space. Its robust design ensures longevity of use throughout the laser’s life.

Recently, Ophir introduced a new industrial power meter to address the problems that come with measuring laser power. The IPM-10KW is a high-power modular laser power sensor that delivers high accuracy and repeatable measurements in rough production environments. The system measures power from 100 W to 11 kW for wavelengths from 900 nm to 1,100 nm and 10.6 microns. The sensor is designed for manufacturers of laser-based machines for cutting and welding as well as manufacturers that produce parts using these machines.

The IPM-10KW power meter is essentially two devices. At the core is a water-cooled sensor with nickel-plated, 12-mm quick disconnects, rated for up to 11 kW of laser power. This sensor and the electronics needed to communicate with the laser system make up the base unit.

The base unit communicates via RS232 with a “COM Box.” The COM Box communicates with the laser system via a choice of preferred communication protocols: Ethernet/IP, Profinet or EtherCAT. For added protection of the sensor from industrial environments, there’s also an optional electronically actuated shutter with a field-changeable protective AR-coated window.

The investment in a laser process should be protected, in part through the monitoring of its performance, ensuring that its process remains as consistent as possible over the longevity of the system’s life. New developments in power meters provide an industrial-grade, multi-kilowatt laser power meter designed to be easily integrated, physically and logically, into a laser process cell. This will help laser operators know that the laser in their cell is performing consistently within design specifications and give them a means to more quickly troubleshoot problems that arise with the system.