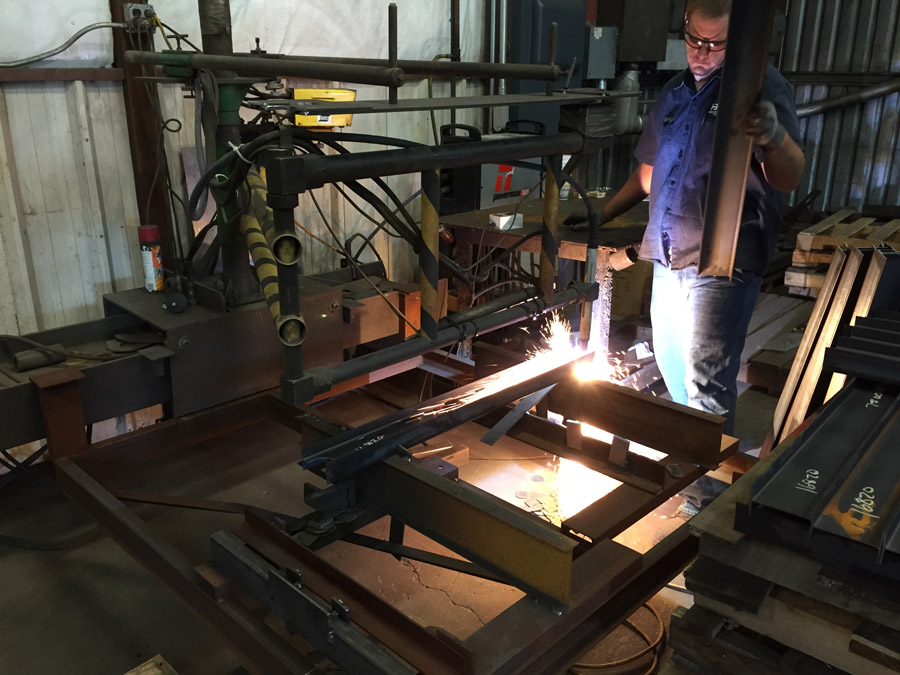 Nestled in the foothills of the Appalachian Mountains, the charming town of Hokes Bluff, in Northeastern Alabama, offers residents and visitors countless scenic views, fresh waterways and pleasant weather. The town overlooks the Coosa River, its “bluff,” first serving as a watch post for Native American tribes before becoming Hokes Bluff in the 1850s with the arrival of Daniel Hokes Jr. and the opening of a trading post and blacksmith shop.

Today, instead of forging iron or steel, the area’s metal needs are met by Hokes Bluff Welding & Fab, the town’s largest employer with 40 employees. Barry Alan Cherry, one of the current owners, recalls getting the following advice just before he and his dad bought the business in 1992.

“Son, it’s a crappy job, but someone has to do it. Better yet, someone has to pay someone to do it. That’s how we built our business, doing these kinds of jobs; the ones that people turn away; the hard, the dirty and the nasty.” 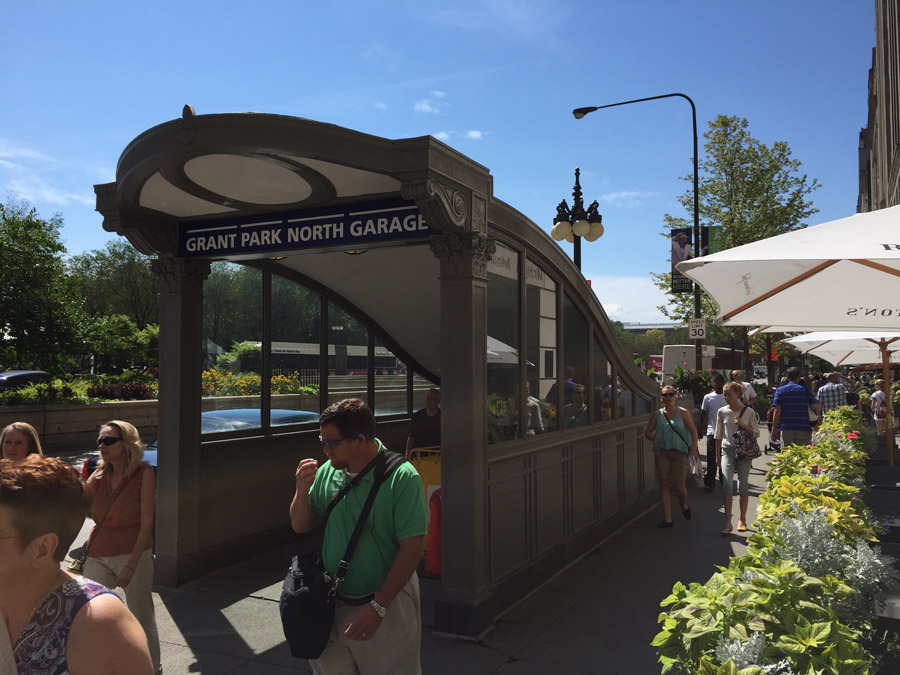 Nearly 25 years later, those words from the then owners of Hokes Bluff still stick in Cherry’s head. But, today, some things are different. His dad and original business partner are no longer a physical presence at the company, with his partner having passed away in 1996. Instead Cherry works with a new partner, long-time friend and family member Doug Thomas, and a third generation of the Cherry family, twin sons Billy and Rusty.

Cherry is certainly no stranger to welding and fabrication having worked in the business for many years before becoming an owner. Thomas, a co-owner since 1999, also knows what it takes.

“I’ve worked from the bottom to the top, and I’ve learned the challenges first-hand,” he explains. “I started as a welder and fitter back in 1977; next I was promoted to lead welder, then supervisor, plant manager, and now I’m an owner. That journey took more than 40 years. I know and understand what needs to be done and why decisions are made at all these levels. I understand why a welder thinks like he does because I have been one.”

He goes on to say, “It isn’t about me and Barry. It’s about what is best for Hokes Bluff. We’ve been blessed with very good employees as well as vendors. The employees are the biggest priority to me as an owner and leader. My job is to take care of them because they will then take care of the customer.”

That philosophy seems to work. Under their management, Cherry and Thomas’ business has doubled in size over the past two decades. Like any job shop, the jobs that come through the doors in Hokes Bluff vary from small parts to large beams and pieces for heavy construction equipment, trailers, tanks and furnaces. Work is plentiful. Word of mouth from happy customers combined with good highway access means the business attracts work from up and down the US-278 and I-59 corridors. 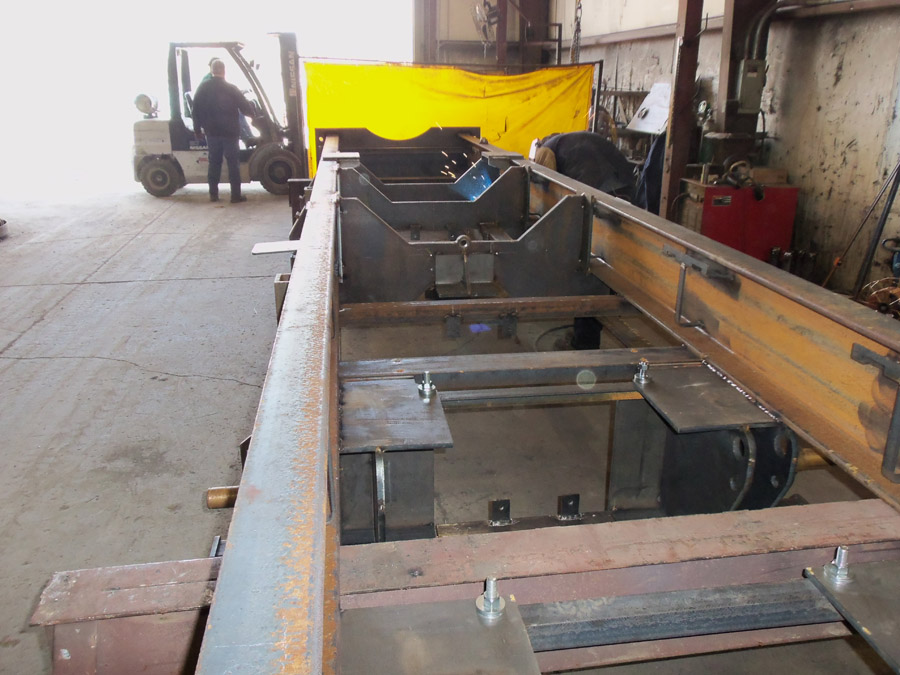 The business is loyal to Hypertherm, purchasing its first Hypertherm plasma cutting system – an automated MAX200 – nearly 20 years ago and adding several more systems to keep up with business growth in the ensuing years. Today, Hokes Bluff relies on a HyPerformance HPR260XD to cut mild steel up to 3/4 in. thick. A Sensor THC torch height control system, EdgePro Ti CNC and ProNest software complete the package. This combination of Hypertherm products gives the team access to Hypertherm’s SureCut technology, including True Hole technology, which is geared for producing better hole quality.

“The HPR is an outstanding system,” Cherry says. “We recently cut Inconel 625, a nickel-based alloy known for outstanding strength, using the HPR’s stainless steel parameters. The cut was great.”

Cherry and Thomas were able to save money when upgrading to the new HPR system by choosing to retrofit the system onto a C&G Systems table they already had. In addition, Hokes Bluff uses two Powermax105 air plasma systems.

One of the Powermax systems powers a cutting table, giving Hokes Bluff a second, albeit smaller, automated option, while the second Powermax is used for handheld applications. Though the company only has two Powermax systems, its employees actually use three torches.

The first is a traditional machine torch found on the automated system, while the remaining two torches are found on the handheld Powermax. Using the quick-disconnect torch feature found on all newer Powermax systems, the team is able to quickly alternate between a traditional hand torch and Hypertherm’s patented 4-ft.-long torch.

“The long torch has made everything faster and easier for us,” Cherry says, explaining that his team uses the torch to cut up skeletons on the large table. “The time to clear the table has been cut in half. It has maximized production so we have little to no downtime. Our operator loves it because he can just keep moving.”

That operator happens to be Cherry’s son and Thomas’ nephew, Billy. As the younger Cherry goes about his work, he marvels at the consumables that go into the torch. He’s particularly impressed by the life he’s getting. Because cut quality isn’t a top priority when scrapping skeletons, he uses the consumables past their prime.

“I find that the consumables last much longer than what they say they will,” Billy Cherry says. “I went on the Hypertherm website to check and we are getting between 70to 80 percent longer life. I only change my consumables once every week and a half to two weeks. That includes the electrode and nozzle.”

Also impressive is the ability to drag cut. Cherry simply places the long torch at the edge of the skeleton and drags it along the material. The ability to do this is a great back saver he says because he doesn’t have to hold the torch up off the workpiece. 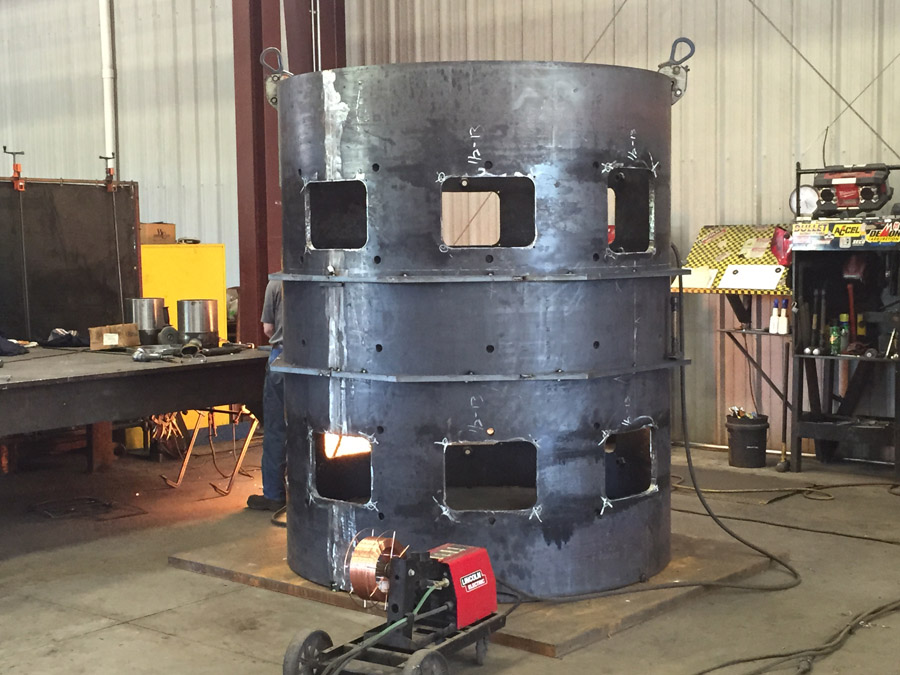 Hokes Bluff builds furnance shells for a foundry company with locations across the country. The holes in the shell are access panels for repairs and service.

The younger Cherry and his twin brother have worked at Hokes Bluff for a couple of years now, but there definitely isn’t any favoritism going on. Concernedaboutthe legacy of the company andwanting to prepare thetwins for life, the elder Cherry and Thomas told the boys they’d have to work somewhere else for at least five years before they’d even consider hiring them.

As the elder Cherry explains, “I’ve seen so many children drive their family’s business into the ground and I wanted them to be successful. I never gave them any special treatment and they had to apply just like anyone else. However, I do demand more of them because they are my sons.”

After five years, the twins did apply for a job at Hokes Bluff.

“I told the boys when they came to work for us that this is an opportunity to earn the respect of the men and women that they work next to,” Thomas says. “That is something they have to earn. We cannot make people respect them.”

From blacksmithing to the most modern of fabrication technology, the team at Hokes Bluff is putting the right pieces in place. The elder Cherry and Thomas have no idea if the boys will want to take over the business someday but nonetheless want to ensure they are prepared for whatever comes their way.