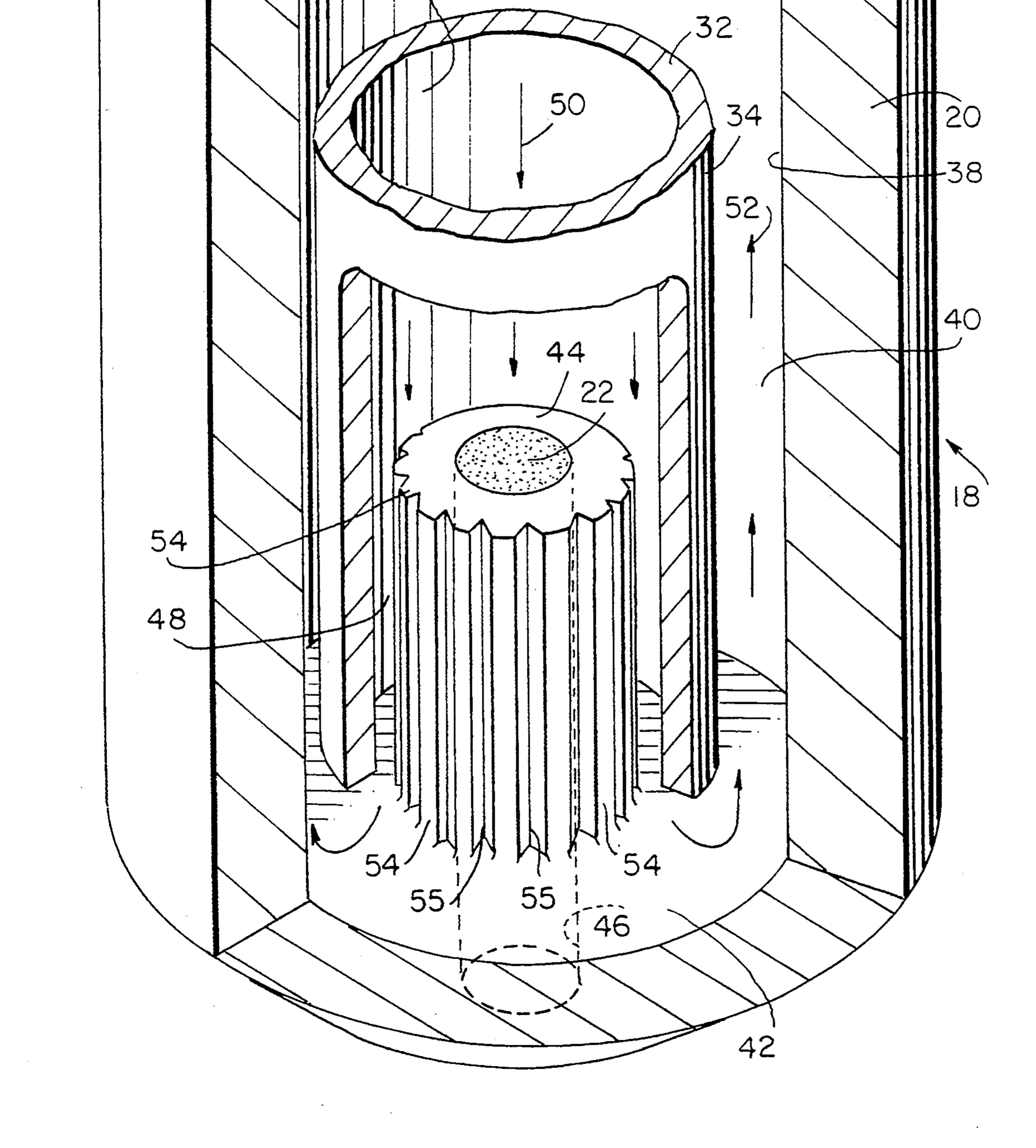 Developing from a rough and cranky process to a reliable and productive technology, ‘high-definition’ plasma cutting has become a fabricating success story.

Plasma cutting made rapid advances over a period of 20 years or so (see FAB Shop Feb. 2014, “The Entrepreneur Who Believed in Plasma”), but it hasn’t been an easy road. The systems we have today, which produce accurate cuts with low distortion and cleaner edges, are the hard-won product of technical development and plain hard work.

Trial-and-error methods and repeated adjustments were typical for plasma in the early days. However, even with the system properly adjusted and optimized, the low cutting speeds and heat produced in the plasma creation process allowed the metal to distort and warp. The solution for this problem was to liquid cool the steel, one method being a water table that allows the operator to submerge the steel. And there are also torches capable of cutting under water.

The power supplies for the early systems could create a lot of power in the conversion from AC to DC, but the DC output had a ripple effect, or fluctuation, that caused a very rough cut, and a short electrode life. Electrode life was measured in hours and they had to be changed out often.

When cutting tables are down for consumables change-out, valuable production time is lost, and so the need to increase productivity became the driving force behind the development of better and more efficient plasma cutting systems.

Applications for plasma cutting systems were limited by the rough edged quality of the cuts. Prior to the 1990’s, parts needed a lot of re-work and preparation before they were usable. Secondary processes such as grinding and filing were commonly used to remove the dross or spatter from parts; holes had to be reamed and edges machined. It was work that increased the cost of every item cut on older equipment.

Time For A Cool Change

In 1995 American Torch Tip, a manufacturer of plasma torches and consumables, secured a patent on a long life electrode that averaged 200 pierces, almost doubling the previous piece life. The electrode is retained in a post that has an extended exterior surface that promotes heat transfer to the coolant, and also extends operational life. Developing cooler, longer-lasting electrodes has been an area of much testing and product development, with intense competition between plasma equipment companies. Variations include electrode shape and style, the type of refractory material used, the type of material and shape of the electrode carrier, and many other techniques.

Ramping the gas pressure and amperage smoothly up and down at the beginning and end of cuts greatly improves cut accuracy and finish. The integrated plasma systems continued to evolve and eventually the gas flow, amperage, torch control system and the CAM software systems were totally integrated. The new machines have made the machine operator’s job much less complex. As the cutting machine’s abilities grow, the need to tweak and control settings at the machine is greatly reduced. All of the programming, from nesting to determining the best tool path, ramping gas and amperage during different parts of the cut, continually varying the cutting speeds, and even decisions about optimum pierce point locations, is all done during the pre-cutting programming.

Power supplies are very precise, delivering split-second changes in gas control and electrical ramp-up and ramp-down. It is not uncommon to average over 1,000 pierces per electrode and occasionally to see an electrode last over 5,000 pierces.

The availability of precision plasma consumables, manufactured to precise tolerances and using rigorous inspection procedures for quality assurance, has allowed metal fabricators to produce steel parts with minimal heat affected zones. Steel of 1/8 in. thickness, cut at speeds over 250 in. per minute, is cool to the touch a few seconds after being cut.

Advances in power supplies, including multiple inline choppers, and inverter configurations that allow the smooth delivery of power with very little fluctuation allow smoother, more accurate ramp-up and –down, and better lead-in and -out for cleaner cuts.

Add to this the ongoing evolution of machine CNC controls and computer microprocessors, plus advances in computer aided design and manufacturing software, and we see possibilities trending towards more complex cuts, more efficient power supplies and increased productivity.