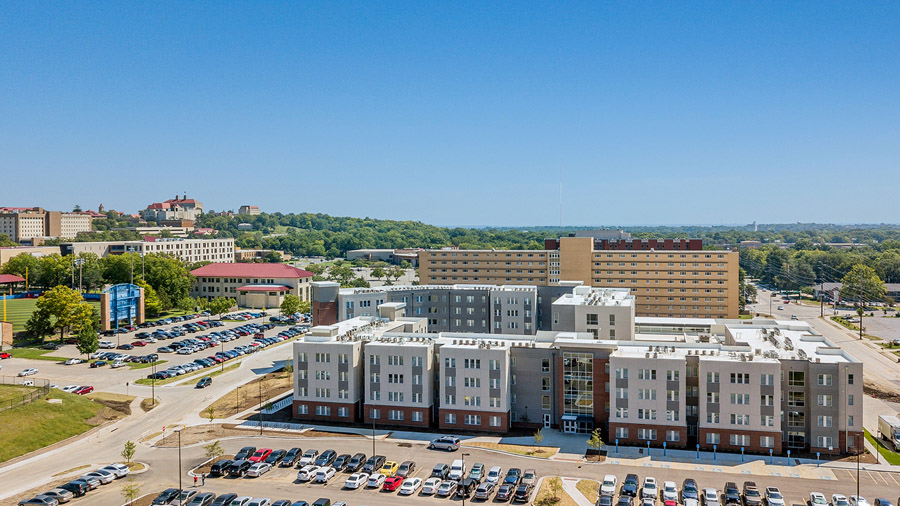 According to the 2018 Construction Design Outlook webcast presented by ConstructConnect, the Associated General Contractors of America (AGC) and the American Institute of Architects (AIA), the forecast for construction in 2018 is expected to remain strong. Ken Simonson, chief economist with the AGC, is forecasting a 2 to 7 percent increase in construction spending for 2018.

Prescient Co. Inc., a technology and manufacturing company, is no exception. Offering a faster, greener and more cost-effective alternative to conventional building structures, the company is well positioned to see continued success in 2018. Brendan McDonough, business development director at Prescient, stated, “Our goal every year is to double in revenue, and 2018 is no different. We have continued to grow with the construction boom.” 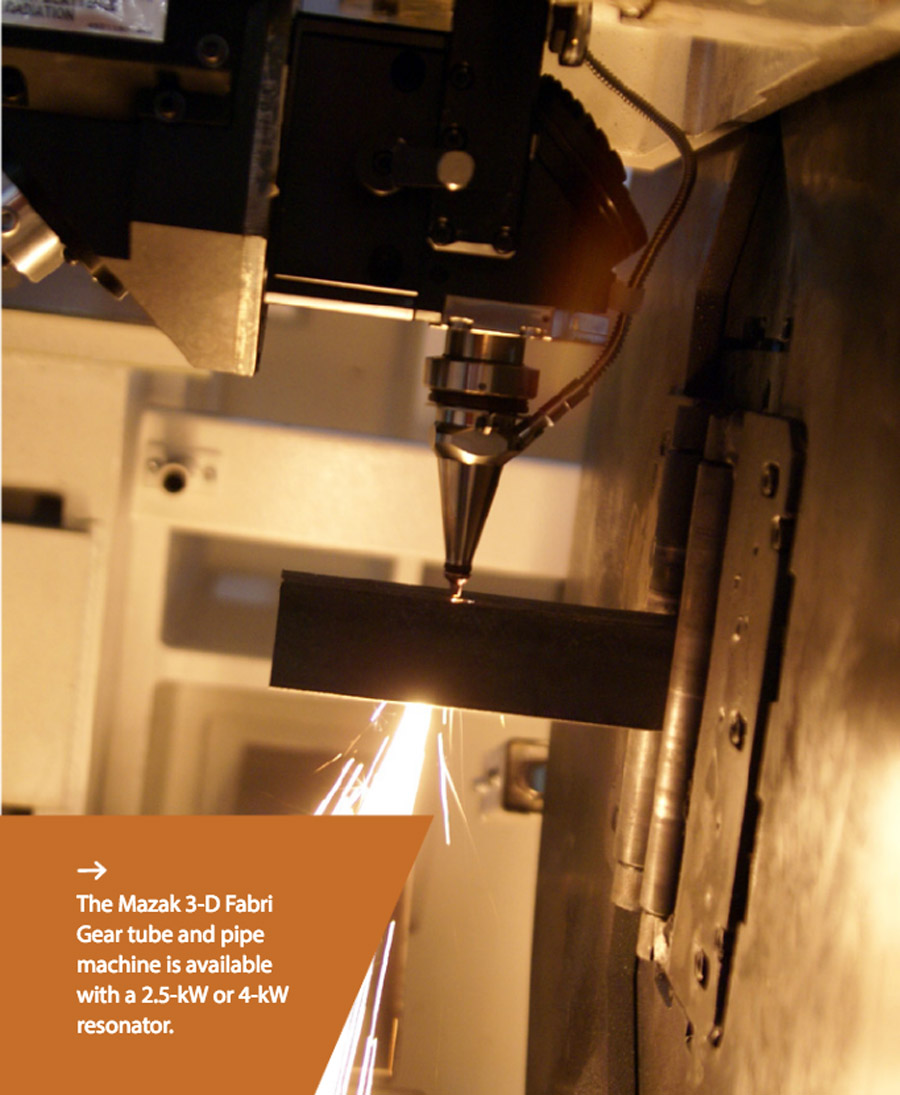 From initial planning stages all the way through final construction, Prescient’s platform is well-suited for multi-unit projects, including apartments, student housing, hotels, military and senior living – many of which fall under the category of U.S. infrastructure projects.

By transforming the multitude of required steps into one seamless process, developers, designers, suppliers and contractors are in sync throughout the overall project. The end result is a virtual model that matches the finished building.

On-site structural and engineering details are captured in a fully detailed, 3-D virtual model during the earliest stages of the design process. Then, the manufacturing process yields components of precise specifications and dimensions to be seamlessly carried through from design to production roll formers, welding robots, and laser cutting and machining systems.

Finally, Prescient’s platform saves months of on-site construction because the structures aren’t built – they’re assembled. Each component has a unique location on the Prescient Smart Grid for easy and efficient installation.

“Prescient has at least 20 projects in the pipeline – all in different phases of production, from schematic design to going vertical,” Rayon says. “Our main market is multi-unit structures, which include hotels, apartment complexes, student housing and senior living.”

The University of Kansas Central District Apartments and Dorms projects combined totaled 543,000 sq. ft. with a bed count of more than 1,200. The project for Prescient was 35 weeks long with a total construction schedule of 28 months.

To adhere to tight schedules often required for student housing, Prescient offers a fully integrated construction platform. With school starting in the fall, colleges and universities can’t afford to have schedule delays. This was an essential part of why Prescient landed the University of Kansas project.

“The project was behind schedule, and when we entered into it, they were struggling,” McDonough explains. “There was a hard deadline of Aug. 1, 2017, that could not be missed. We were able to compress the scheduling in order for the project to be finished on time.”

The Prescient system enables projects to be delivered in 12 months or less.

“The schedule savings varies, but it’s between 30 and 50 percent through direct and indirect savings,” McDonough says. “Prescient’s direct savings is that we are the fastest, but there are also indirect impacts. Prescient’s system allows other trades to get into the building while it is going vertical. That is something unique to Prescient.”

Without the Prescient system, the University of Kansas Central District project would not have finished on time. The general contractor on the project, Christ Hirst, senior vice president of CBG Building Co., explains.

“We converted multiple projects from other structural systems to Prescient for the simple reason that we would not have been able to finish the projects on time and on budget without Prescient on the team,” he says. 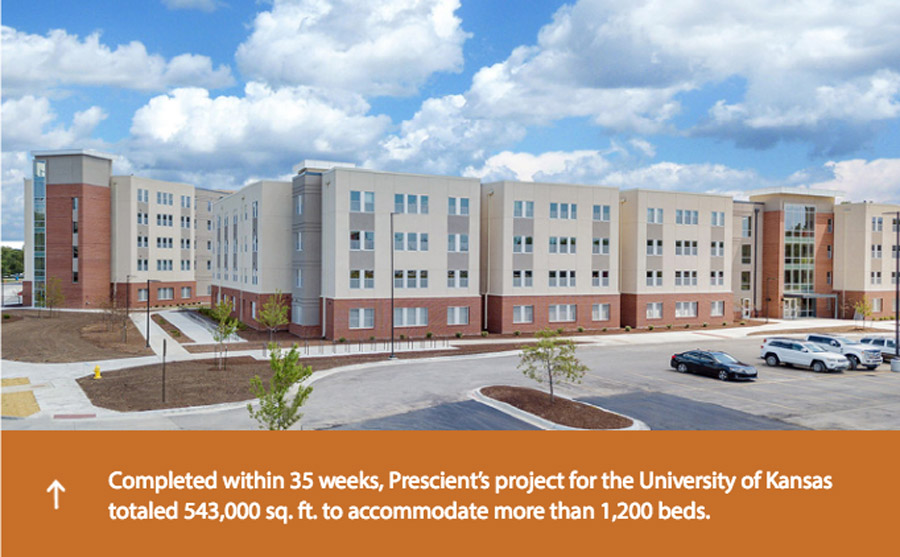 One aspect Prescient is able to capitalize on is the company’s innovative manufacturing process that carries parts from design to production. And the company’s most impactful piece of equipment is a Mazak 3D Fabri Gear 220 laser cutting machine, which is involved in all of Prescient’s projects.

“For every project we have, we use the Fabri Gear,” Rayon notes. Previously, Prescient was using a horizontal CNC mill for drilling. “We still use it but it has had a major decrease in volume to about 20 percent.”

“We decided to go with the Fabri Gear because it was a better fit for us using HSS [hollow structure steel] tubing,” Rayon says. “The three major parts for our buildings are posts, panels and trusses; all posts are cut on the Fabri Gear. We also have cantilever components that are processed on it, which are used for stairs and balconies.”

The equipment is geared toward companies like Prescient that are involved with large-scale construction work. The Fabri Gear 220 is a machine with extensive capabilities making it suitable for a variety of infrastructure applications. It can process tubes and pipes, including round, square, rectangular and triangular, and it can also handle I and H beams, C-channel, angle iron plus additional user-defined shapes in mild steel or stainless steel.

With 6-axis laser cutting, users can cut at any desired angle for weld prep and achieve the highest accuracy for easy fit-up of assemblies – all in a single program cycle. Program-controlled loading, workholding and unloading make it an efficient fabrication cell requiring minimal labor input for small to large volume part production.

“We process HSS square tubing ranging from 3.5-in. to 6-in. with thicknesses from 1/8 in. to 1/2 in.,” Rayon says. “There is some rectangular tubing as well, but we keep the Fabri Gear’s focus on volume.” 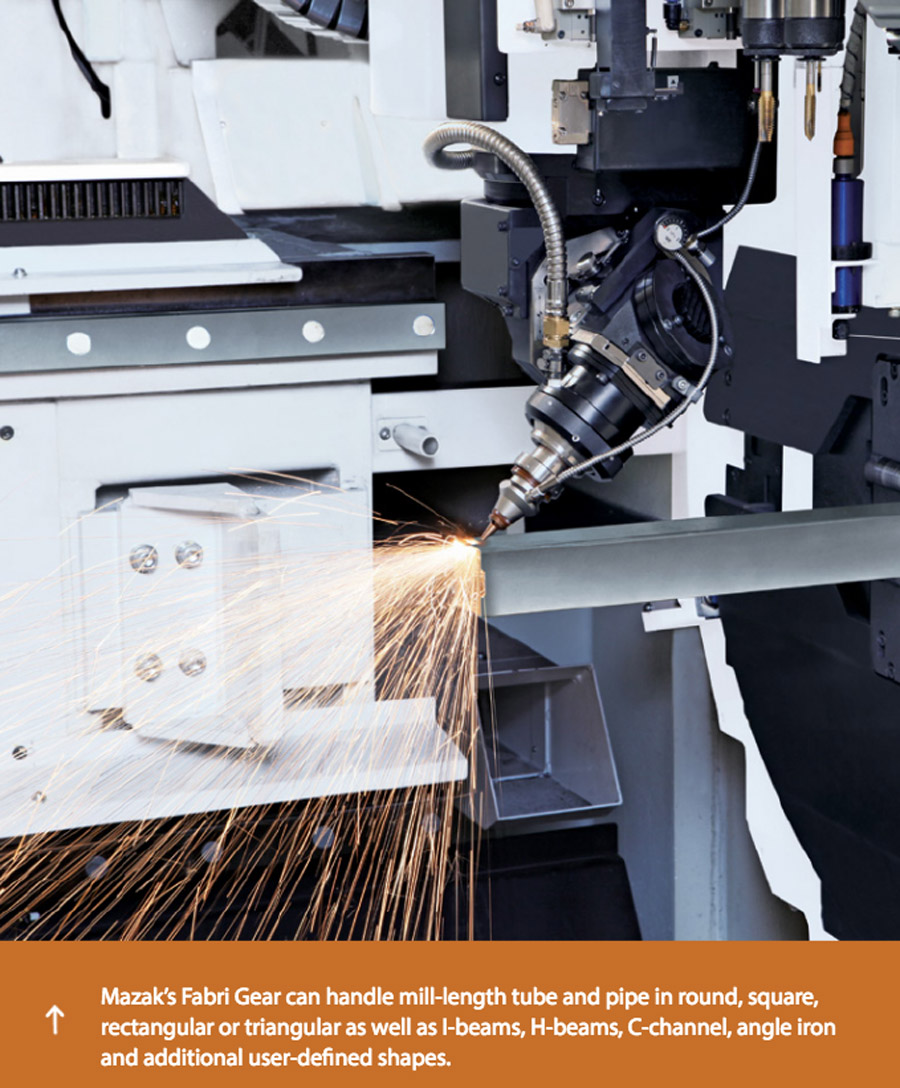 The Fabri Gear 220’s broad range of capabilities allows companies like Prescient to bring more cutting in-house. By keeping work in-house, Prescient can better manage and meet its tight, self-imposed deadlines. Previously, the company was outsourcing part of its stair manufacturing line, but that is no longer the case.

“We were able to bring this in house because of the Fabri Gear’s range of capabilities,” Rayon says. “And because of that, our quality has also improved. The machine is much more accurate allowing for repeatability and high-quality parts.”

Since implementing the Fabri Gear for cutting and drilling, the biggest impact Prescient has seen is cost savings.

“For the holes in particular, because this is non-contact technology, compared to drilling, the consumables are more predictable which reduces the cost of operation,” Rayon continues. He says that the cost savings will go back into the company’s employees through training, allowing them to expand their knowledge and skill sets.

As construction projects continue throughout the United States, companies in that space will continue to seek out competitive advantages. For Prescient, that competitive edge comes from its unique schedule compression and digital thread efficiency as well as its use of sophisticated equipment.