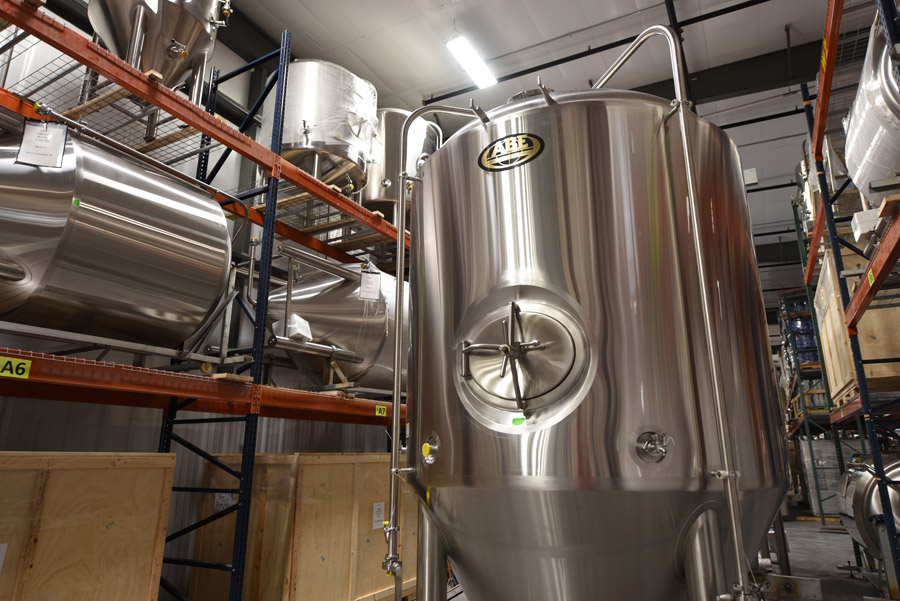 Ah, beer. Homer Simpson, who once admitted “Homer no function beer well without,” said it’s the cause of and solution to all of life’s problems. He’s in excellent company.

Jack Nicholson called beer the best damn drink in the world. Arnold Schwarzenegger once said “milk is for babies, and when you grow up, you have to drink beer” (feel free to repeat that in your best Terminator voice). Even Benjamin Franklin was a beer drinker, famously stating that beer is proof that God loves us and wants us to be happy. Who can argue with the man who invented bifocals and the lightning rod?

Isn’t it ironic then that this “dish for a king” (William Shakespeare, The Winter’s Tale) is – at least in principal – so easy to produce?

That’s it – within a few weeks you’ll have the alcoholic beverage called beer. Granted, you’ll probably want to carbonate it before imbibing, but this is the Reader’s Digest version of how to make a fine ale, tasty lager, robust stout or bittersweet porter. Prost!

That whole process is made much easier if you have the right brewing equipment. This is what American Beer Equipment (ABE) provides. A division of Norland International Inc., the Lincoln, Neb., manufacturer specializes in producing the mash tuns, fermentation vessels, hot liquor tanks and other esoteric pieces of equipment needed to make beer. And when it’s ready to bottle, they’ll even make a canning line or bottling system to package it for you.

“Our parent company Norland got its start in 1993, when founders Mike McFarland and Sam Nordhoff began making vapor compression distillers for the bottled water industry,” he explains. “From there, we moved into automated bottle washers. Our first units could sanitize, fill and cap around 150 bottles per hour. Today, we build systems that extrude plastic into bottles, rinse, fill, label and palletize them, and at a rate of up to 24,000 bottles an hour.”

The majority of Norland’s fabrication work is done in-house, he says. The company’s most recent purchase was a TrumaBend V130 CNC press brake from Trumpf, but there’s also an Amada AF4000E laser cutter, Flow waterjet, Haas and Knuth machining centers and lathes, extensive MIG and TIG welding capabilities, and more than 160 employees in its 100,000-sq.-ft. facility.

“We’re not set up for running hundreds of something, so it often makes sense to work with local third-party fabricators,” Kosmicki says. “But for the most part, we try to do whatever we can here at our facility. That means everything from cutting and welding the raw steel to assembly, wiring and testing of the final product.”

It turns out packaging water isn’t all that different than packaging beer, spirits or wine. As Norland grew, it began providing equipment and services to other industries, including vodka producers in Europe and craft beer brewers in the United States. As fate would have it, one of these – Blue Blood Brewing Co. – was in the industrial park that Norland calls home. In fact, Kosmicki can see their building from his office window.

“They’ve since moved to a new location, and new owners have taken over the original facility and equipment, but when Blue Blood first moved in, a few of us walked over there to welcome them to the neighborhood, and see if they needed any help,” Kosmicki says.

The next day, the owner came knocking. “Their forklift wasn’t big enough to unload the brewing tanks,” he continues. “Of course we gave them a hand, and later, helped them out with some process piping.”

Though the craft beer revolution was in full swing by then, the team had a hunch there was a business opportunity waiting for them. They spoke to several brewery owners, including the owner of Blue Blood, and learned that no other equipment manufacturer was producing or supporting turnkey brewing systems. In short, there was a void in the industry, and Norland management intended to fill it. From there, ABE was born.

“We went into it with the mindset that we want to offer a complete solution, from grain to glass, can, bottle or keg,” Kosmicki says. “That means much more than fabricating the equipment, although that’s obviously a big piece of it.

“We build brew houses according to the beermaker’s specific requirements,” he continues. “We lay everything out for their available space, design the plumbing, the glycol loop (used to cool the beer before pitching the yeast), the heat exchangers, the grist hydrators (which turn the grain into an oatmeal-like mash) and the electronics to control it all.

“We package it all up with drawings and specifications so they can work with a general contractor to prepare their site, then help them install and set up the equipment. No one else was offering anything like that at the time, at least to my knowledge, so it gave us a nice head start in the industry.”

Their approach hasn’t been all that different than that used for bottled water, which is one of the main reasons Norland International has systems throughout the world.

“That’s really what sets us apart,” Kosmicki explains. “We’re not limited to labeling equipment, or blow molders or water treatment systems. Somebody in West Texas or even Africa, for example, can come to us and say, ‘I see a water bottling opportunity, but I don’t know how to take advantage of it.’

“Because we’re knowledgeable about every aspect of the water industry and have the manufacturing capability to back it up, it’s the kind of problem we’ve always been good at solving. American Beer Equipment simply took all of that in a new direction.” 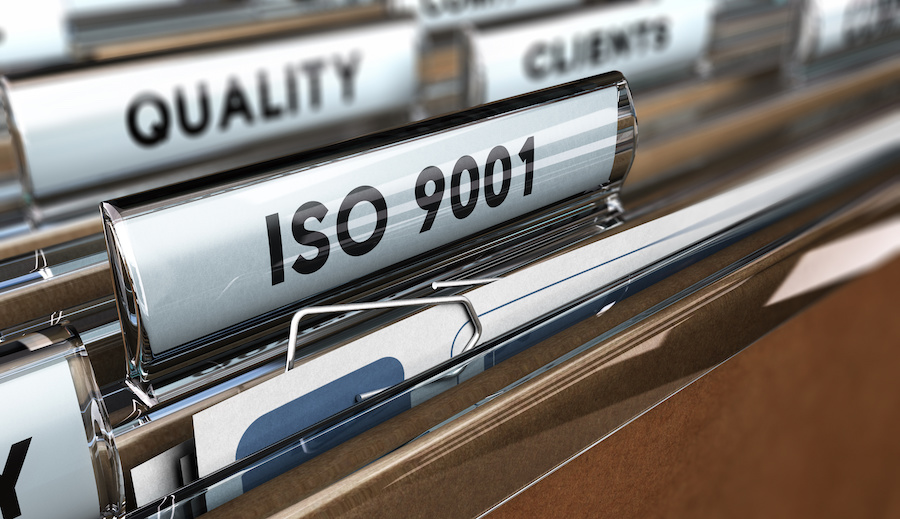 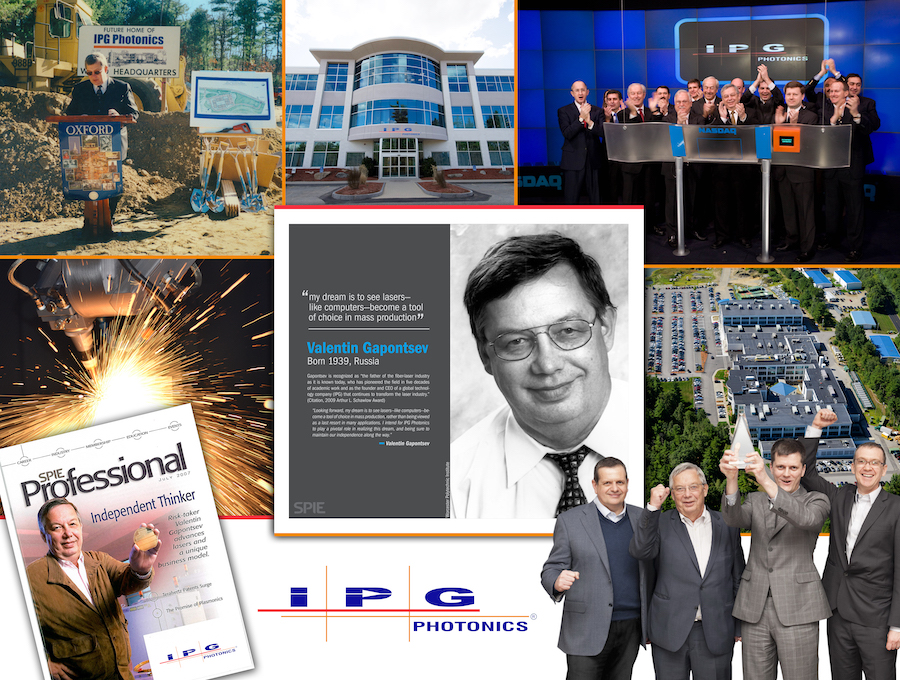 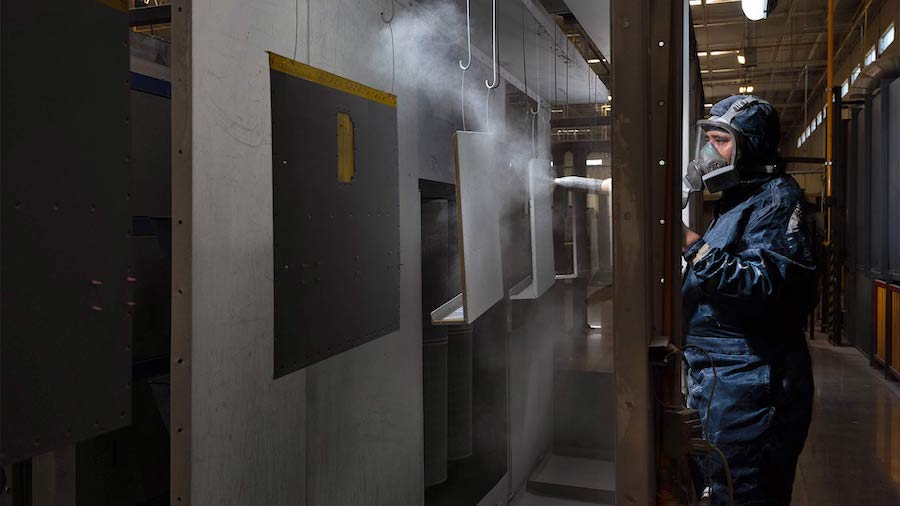