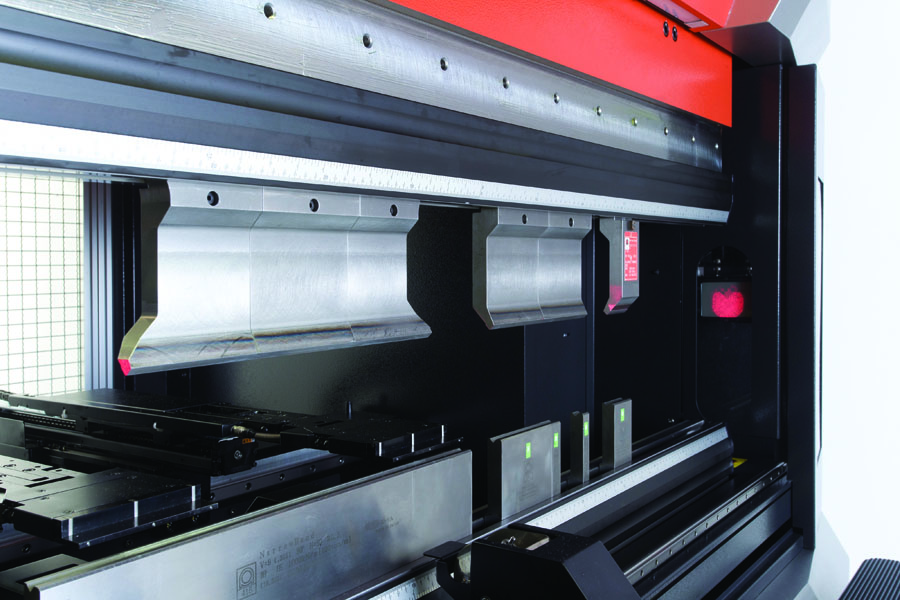 Press brakes are workhorses. No question. But, sometimes they have been more of a plow horse, powerful but slow, than a thoroughbred. In some cases, additional press brake force is needed to make a bend, hence the availability of hydraulic press brakes with a few hundred tons of force at its disposal. Speed in those cases are not as important as brute force.

But not all jobs are like that, and in the past press brakes operations could become production bottlenecks with processed parts waiting in queue for their turn on the brake.

Today, however, the market is replete with press brakes that are fast, compact, and mobile. Some of these new products fall into the burgeoning electric press brake category. Most are geared for the smaller to mid-range tonnage segment, but at least one company, SafanDarley has a range of higher tonnage range products (20 to 300 tons), and other companies are expanding their ranges. 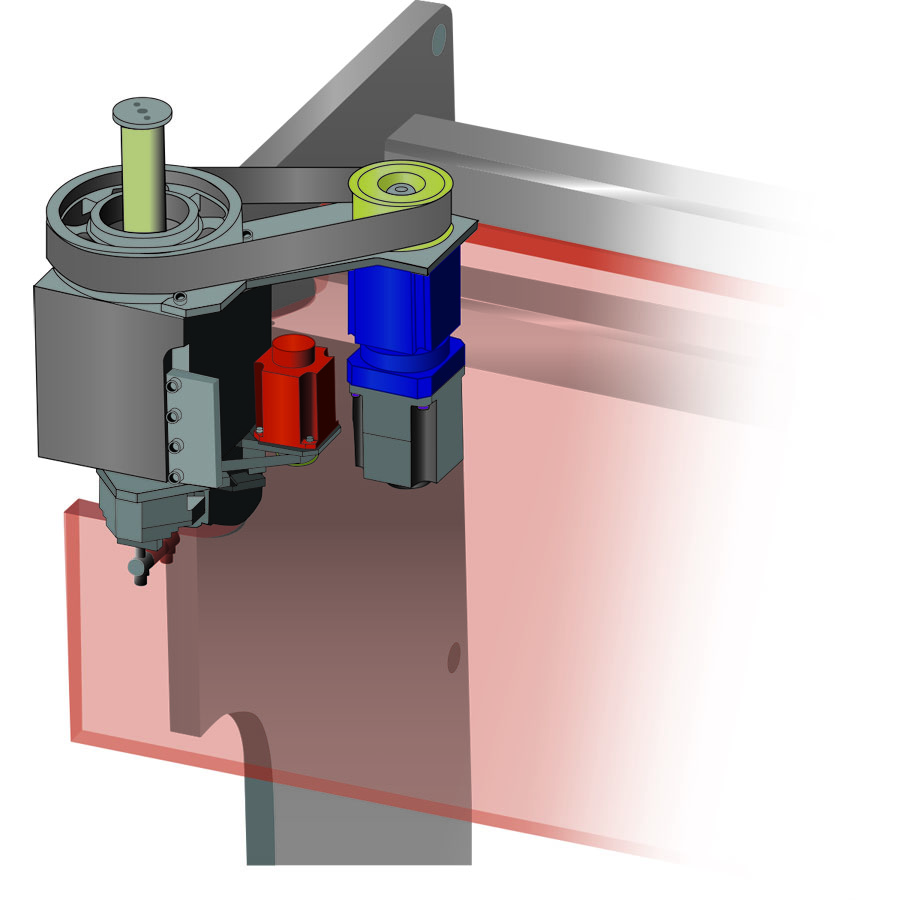 Keeping up the pace

When asked why customers are looking to move from hydraulic system to their electric cousins, many of the same answers pop up—energy savings, low maintenance—but the first answer from several of these press-brake suppliers was usually speed with power consumption a close second.

Electric systems are faster, which is important in production situations where the brake supports other processes. “Higher stroke rates allow press brakes to be more in line with the upstream process machines such as the laser or the punching machine,” says Tony Marzullo, press brake development manager for LVD Strippit, Akron, N.Y. His company recently announced its second electric system, a 24-ton machine—double the previous 12-ton machine—that can perform 1 stroke per second (59 strokes/min.)

Tom Bailey, press brake product manager for Trumpf, Farmington, Ct., which released an electric version of its TruBend 7000 series of press brakes, says, “When you have direct drive technology, you can accelerate much faster than you can with hydraulic valve technology. This makes the machine cycle quickly, and cycle time is really what drives how quickly you can get products through the machine.” 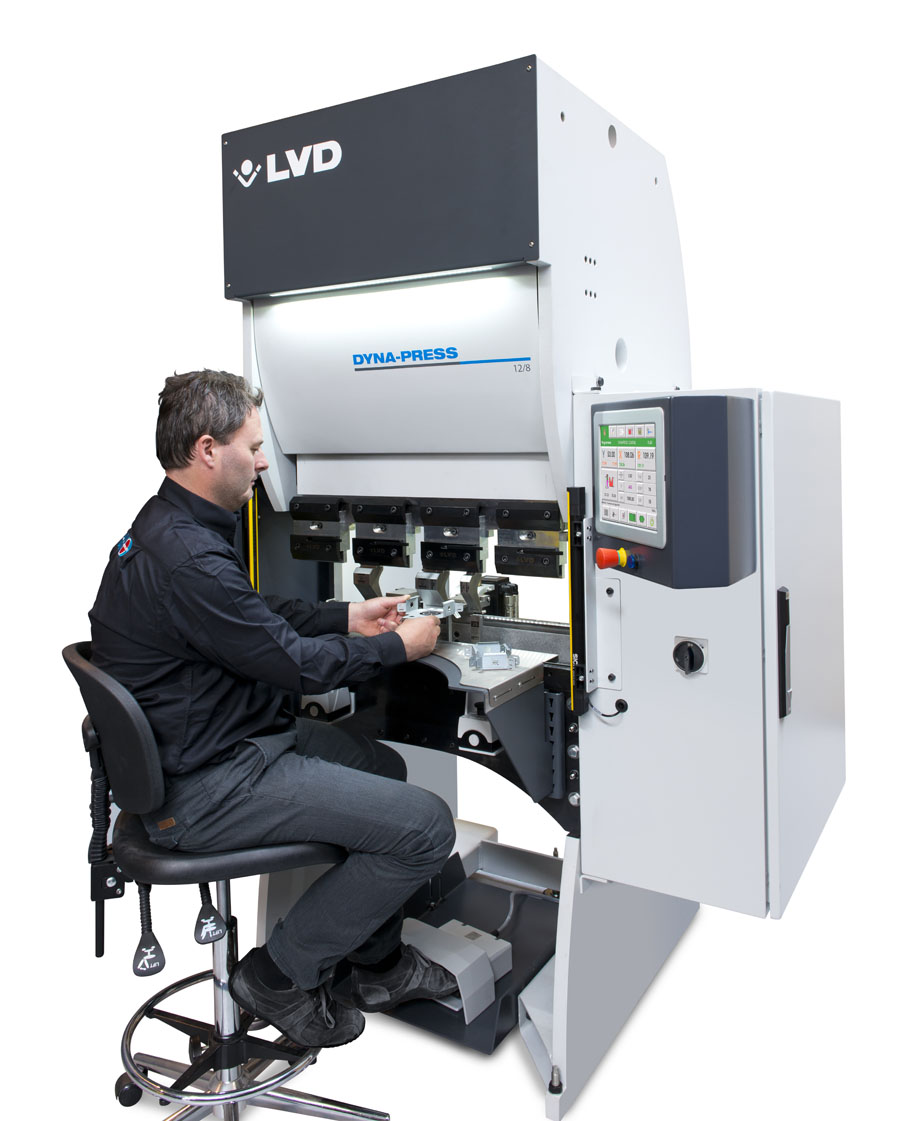 The LVD DynaPress features speed and compactness. It can be forklifted to work cells to support upstream processes.

In addition to speed, the footprint of a press brake can be an important consideration. Compactness, while not an absolute, is a hallmark of many of these electric systems. And, that just makes sense. “If the brake is 14 feet long and the parts they are bending are 6 to 12 in. in length, it doesn’t take a rocket scientist to figure out its pretty inefficient use of space and equipment,” says Bailey.

Electric press brakes in general are lighter than the hydraulic counterparts. LVD’s DynaPress can be moved by forklift to areas of the plant in need of bending capacity. “You can move the press brake to a [manufacturing] cell like a punch cell or a laser cell, where the operator can be forming parts while the laser or the punch are processing more parts,” he says.

Another benefit of electric press brakes is that they tend to need less maintenance, says Kevin King, owner of Gladwin Machinery of Menomonee Falls, Wis., U.S. distributors of Safan press brakes and other machinery. “Hydraulic fluid has to be changed, valves and seals can leak,” says King, “Electric systems generally require less maintenance then do hydraulic systems.”

A shop’s environment, which can change throughout the day, can also factor into the braking process. “Electric brakes are a little less affected by their environment than are hydraulic brakes,” says Scott Ottens, bending product manager, Amada, which has U.S. headquarters in Buena Park, Calif. “For some hydraulic brakes, on a hot day or a cold day, it might take them a little longer to warm up. If the viscosity of the hydraulic fluid is a little different, it will probably tax the system even more.” 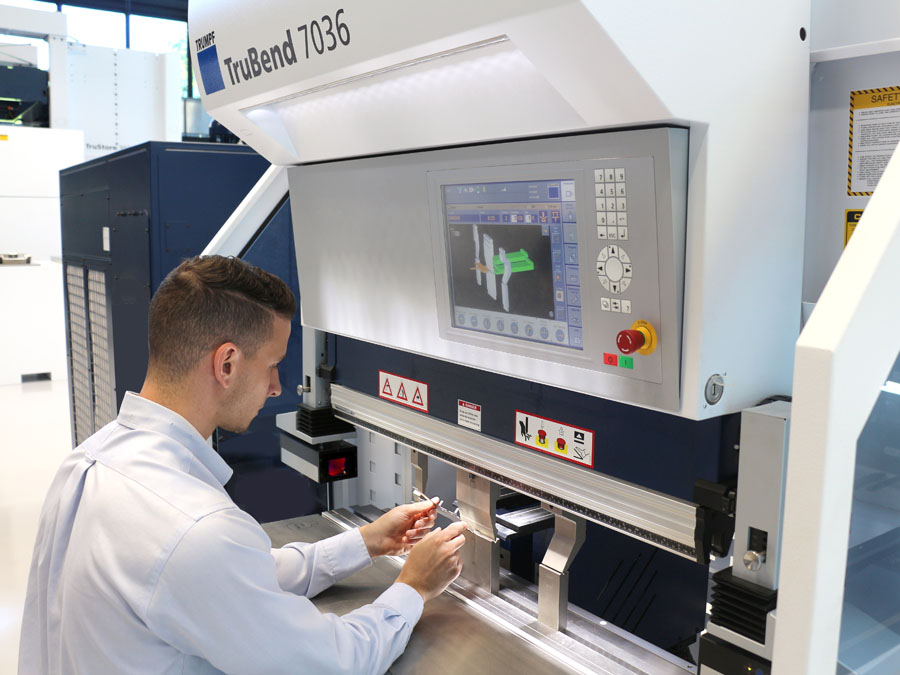 Ergonomics is critical when workers have to bend parts over a long shift.

Energy savings associated with electric press brakes is one of the advantages over hydraulic systems. It should be noted that some hydraulic system are becoming much more energy efficient making use of technology to reduce motor speed when the brake is sitting idle so that the system is not wasting energy. “But still, the electric drive is much more efficient,” says Marzullo. “We calculate it to be 30 percent more efficient.”

Trumpf’s Bailey says that the obvious advantage of press brakes is power consumption. This advantage can not only translate into utility cost savings, although those might be minimal, but also earn the company tax breaks for their efficient press break. “If you compare our 4-ft electric press brake machine with a 10-ft hydraulic machine, its total energy savings for a year of operation might be $1,000,” says Bailey, “Often, tax incentives from the government are actually worth quite a bit more than any actual consumption savings that you get for running the equipment. This has been a motivator for a lot of companies investing in more energy efficient equipment.”

Efficiency of these systems is often found in the design and motor technology used to generate the required bending force and acceleration and return speed.

Safan’s electronic control system ensures short response and delay times resulting in bending speeds of up to 20mm/sec. The high acceleration and other servomotor characteristics mean not only fast approach speed but also a seamless change over to bending speed, says King.

Safan, a Netherlands-based company, offers the E-Brake technology that generates pressing force by means of synchronized electric motors that transfers force via belts and pulleys to the beam. The pulley-block pulls the top beam of the press against the effect of laterally arranged return springs into the die and applies the pressing force evenly along the length of the machine, meaning that crowning is rarely an issue. 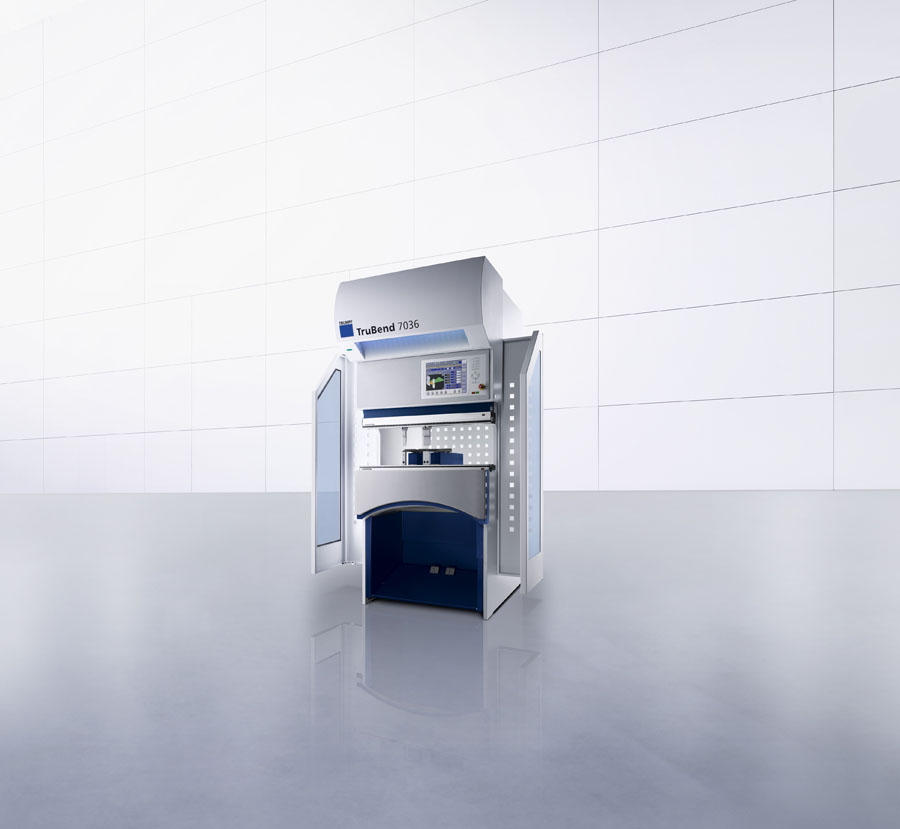 “It is a multiplication of tonnage,” explains King. “Every time you go over a pulley you are multiplying the tonnage. The Safan press brakes feature two motors on most of its models. (Larger models such as the 300T E-Brake have additional motors.) The motors generate 3 tons of force, the rest of the required force is produced via the pulley system. “Let’s say a 10-foot machine has 110 tons of force, each one of those pulleys uses 1.5 tons of force going up and 1.5 tons of force doing down. Multiply those figures to determine how many times the belt will go up and down over the pulley system.”

The Amada EG 6013 series of press brakes also utilizes synchronized motors, and uses a pulley, but not the pulley and block system that is used by Safan. “We have a motor with a pulley going through the drive screw shaft and a large nut that drives the ram up and down,” says Ottens.

Amada’s Dual Servo Power drive contains two AC-servomotors that include a 2.9 kW motor for bending and 1.3kW motor for approach and return. “We use the high speed for very approach and return, and then we’ve got a larger high torque motor that kicks in when we the machine goes into bending that can generate more force. So, we can get 66 tons out of our 1.3 motor.”

The DynaPress from LVD Strippit achieves rapid acceleration and deceleration of the electrical servo-driven ram delivers bending speeds up to 25mm/s The coupling of the ram and servomotors is realized through two heavy-duty ball screws to distribute force and tonnage evenly across the working length.

These are just some of the new technologies that have been introduced to the market, and more are thought to be in the pipeline. Amada’s Ottens thinks it is possible that there technology could be used on brakes in the 80 to 100 ton range.

Adds Marzullo: “In the future, I think we will see further development. I think there will be a higher tonnage machines as we and our competitors go forward. I think the technology is proven out on our smaller machines and I think there a lot of advantages to the electric drive.”