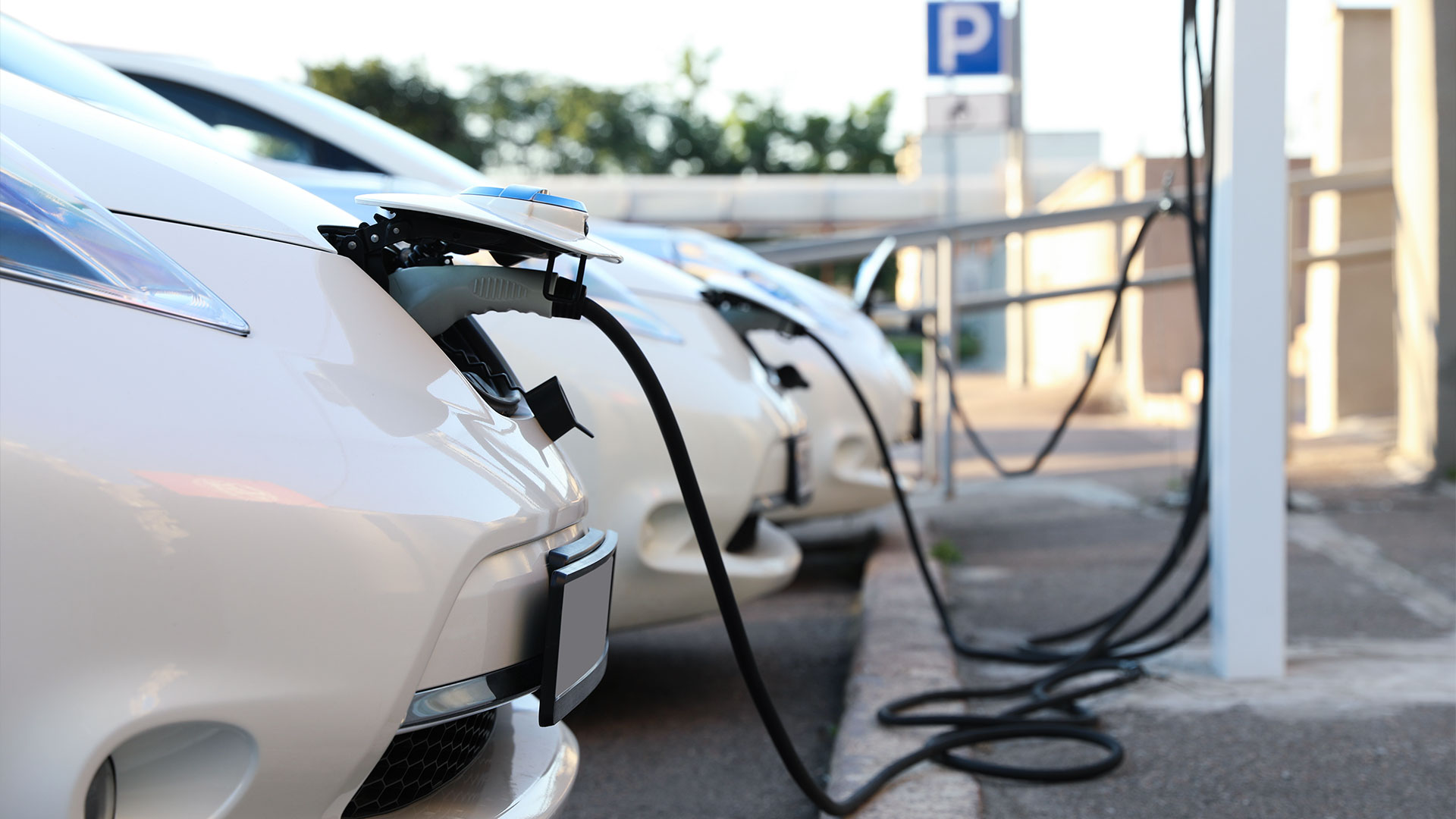 The performance of the battery in an electric vehicle (EV) is only as good as the joints and connections between the cell and the tab. But going further, the quality of that joint can only be as good as the cleanliness of the parts being joined. Surface contaminants, such as grease, oil and other corrosion-inhibiting agents used in manufacturing can lead to poor fusion, cracks and joint porosity.

Transportation and handling of batteries prior to the welding process introduces contaminants and allows oxides to form. This is especially true when batteries are coming from overseas and shipped by ocean freight. Contamination on parts results in weak (or no) welds when joining tabs to cells in battery module or pack manufacturing. In addition, contamination can result in reduced conductivity at the weld joints, ultimately limiting the battery pack’s overall performance. The contamination reduces performances and increases temperatures, leading to problems with the battery over the life of the EV.

These issues are an important challenge for EV manufacturers shooting for much longer battery pack life. Wired magazine reported on battery researchers working with an EV manufacturer that published a paper in The Journal of the Electrochemical Society describing a lithium-ion battery that “should be able to power an electric vehicle for over 1 million miles while losing less than 10 percent of its energy capacity during its lifetime.”

A number of welding or bonding technologies are used for making a secure battery connection in EV batteries, including laser welding, resistance welding, microTIG welding and ultrasonic wedge bonding. The wedge bonding process in particular is sensitive to contamination coming from other operations near the machines. Originally performed by circuit board manufacturers inside a clean room, wedge bonding has recently been widely adopted for producing interconnects between battery cells.

Cleaning of the battery anode and cathode (can/cap) can greatly improve the wire welding process by creating an extremely repeatable surface for joining. There are two primary methods used to clean batteries: media blasting (sandblasting or dry ice blasting) and laser cleaning. Media blasting options use abrasives to literally rip contaminants off the surface of the part. While effective, these processes can also result in micro denting that can affect the finished product’s weld strength and appearance.

When used properly, laser cleaning does not mar the finished product. It is this ability to clean surfaces without damaging them that makes laser cleaning so effective at improving the overall process.

Laser cleaning works by focusing a laser onto a substrate to remove material on its surface. The amount of material removed depends on the intensity, pulse width and wavelength of the laser as well as the material itself, which absorbs the laser light and breaks down the chemical bonds in the area. It can be achieved with a pulsed nanosecond (fiber) laser or a continuous wave laser, although the former is more commonly used due to the high level of laser intensity.

Laser cleaning has many benefits over traditional media blasting methods like sandblasting and dry ice blasting, which are time-consuming, inflexible and expensive multi-step processes that also carry risks to the environment. Whether the manufacturer is using resistance welding, laser welding or ultrasonic welding, using the laser cleaning process prior to welding significantly improves process and quality.

Reports suggest that laser cleaning can be as much as 15 times faster than media blasting options. This means less time is spent cleaning products and more time is available for producing them.

In addition, laser cleaning does not require media blasting operations, which can create high levels of dust and noise. Studies indicate that sandblasting can cause silicosis, lung cancer and breathing problems in exposed workers. By contrast, laser cleaning creates only a small amount of dust to be removed from the part, which can easily be handled by fume extraction units. The operating laser and fume extractor are relatively quiet and do not need safety gear to dampen the sound. The total cost of ownership of a laser is significantly less than that required for media blasting options.

Finally, laser ablation is easily integrated into an assembly line, so cleaning can be performed inline immediately before the welding process. Other processes require parts to be sent out for cleaning in groups of a few hundred at a time, which means contamination could be re-introduced during transportation.

A variety of equipment can be used for laser cleaning in battery connection applications. Laser parameters are the key to the laser ablation process. By adjusting them, laser experts can optimize the laser process based on specific applications.

Many laser characteristics come into play when selecting the laser best-suited for ablation. These include:

Laser ablation typically uses high repetition rates and short pulses with high peak powers, as featured with a single-mode 20-W fiber laser for instance, which is particularly suited for laser cleaning of alumina, silicon, copper and aluminum foils. Additionally, fiber lasers tend to be more reliable and have better process reliability over time.

For EVs to replace combustion engines in automobiles, the e-mobility industry must be able to produce reliable, high-quality battery packs. To improve quality and reduce costs, the industry is moving to laser cleaning technology for pre-joining processes. The cleaner the surface, the better the connections.