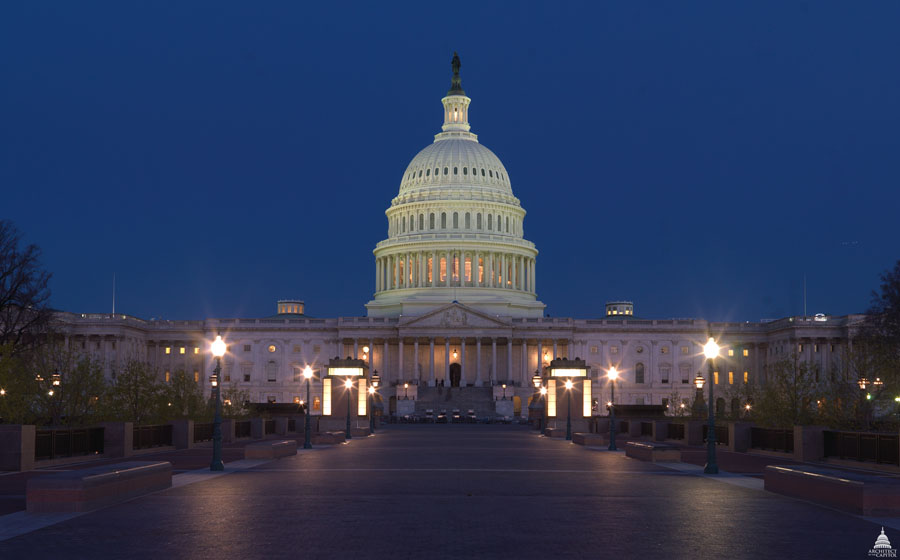 Business owners constantly look for ways to cut costs while improving efficiency, and one way to do that, especially for manufacturers, is to upgrade equipment.

Upgrading can put a significant dent in the budget, especially for manufacturers using cutting-edge equipment that can, at times, be quite expensive to purchase. However, relief is available in the form of depreciation expenses and tax deductions.

Depreciation expenses are a tool that companies use on a consistent basis to offset costly upgrades. For instance, if a new piece of equipment is expected to last five years, the company can allocate a certain percentage of the cost of that equipment to depreciation expenses throughout the course of that equipment’s life. However, more immediate cost savings can be had through something called the Section 179 tax deduction on new equipment.

The Section 179 tax deduction has been debated by Congress off and on in recent years, and some years it was unclear whether they would renew the deduction and for what amount. When Congress renewed it in 2015, it was at a maximum of $25,000. While that’s nothing to scoff at, it doesn’t give much incentive to a company looking at buying equipment that runs in the hundreds of thousands of dollars.

After letting it stay at $25,000 for most of the year, business owners perked up last December as Congress passed the Protecting Americans from Tax Hikes Act of 2015, or PATH Act, signed into law on Dec. 18, 2015, that made the Section 179 deduction permanent – and back at the higher level of $500,000.

Will market volatility play a big part in the success businesses have in 2016? What effect will this year, a presidential election year, have on the economy and on manufacturing? These are questions CEOs and CFOs are struggling with right now.

The International Monetary Fund’s “World Economic Outlook” showed subdued growth of 3.1 percent in 2015 and projects a growth rate of 3.4 percent in 2016. Executives in manufacturing will likely work hard to make up for any potential losses if the slight gains projected aren’t realized. However, regardless of what the economy does, forward-thinking executives will consistently look for tax-specific certainties to assist. Fortunately, they’ll have Section 179 in their favor in 2016 and retroactively for 2015.

Discovering what deductions are possible under Section 179 is made easy thanks to a website called www.section179.org and its built-in calculator. For instance, the first field in the calculator is where the cost of the equipment is entered. Let’s say, for example, a company spent $850,000 on a capital expense, such as a major automated laser welding product. Users can enter that amount and click on “show my savings” and six other fields are automatically populated.

The cash savings on that original purchase, assuming a 35 percent tax bracket, is $248,500. The final field shows that the lowered cost of equipment after tax savings is $601,500.

Further reading of the website reveals that the PATH Act was made retroactive for the 2015 tax year, which means capital expenses made in 2015 are eligible for the Section 179 deduction if the equipment bought in 2015 was implemented and being used by Dec. 31. Additionally, the 50 percent bonus depreciation was also reinstated for 2015.

Original equipment manufacturers also benefit as clients that might be cash strapped now have the resources to build out production lines with newer, better equipment, producing a scenario of higher profits for the OEM. That machine that seemed out of the picture due to price suddenly becomes a possibility. 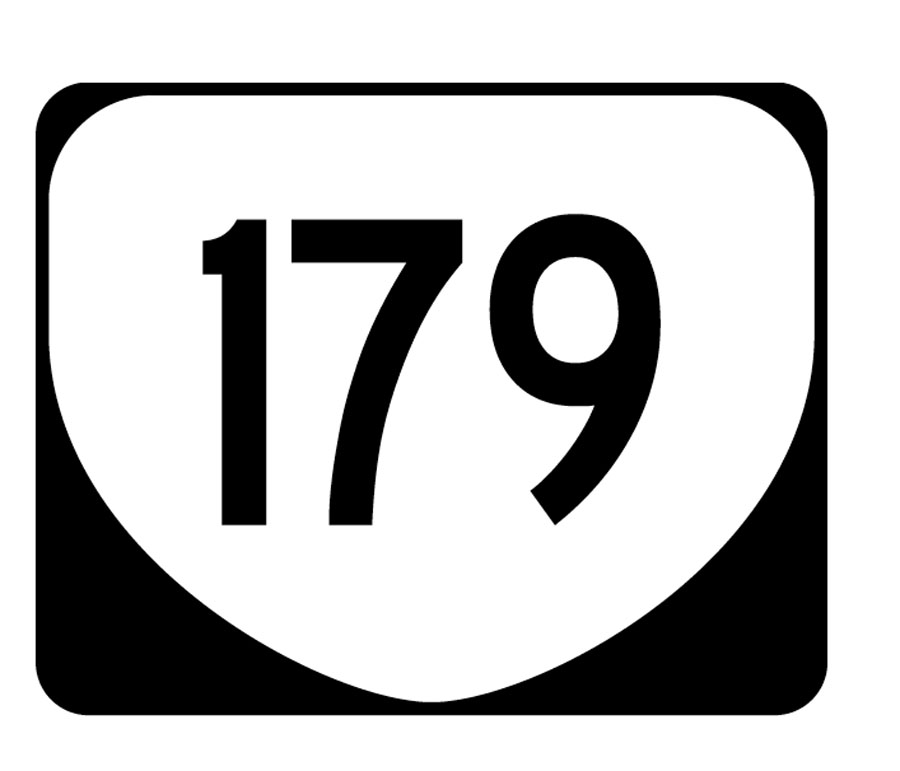 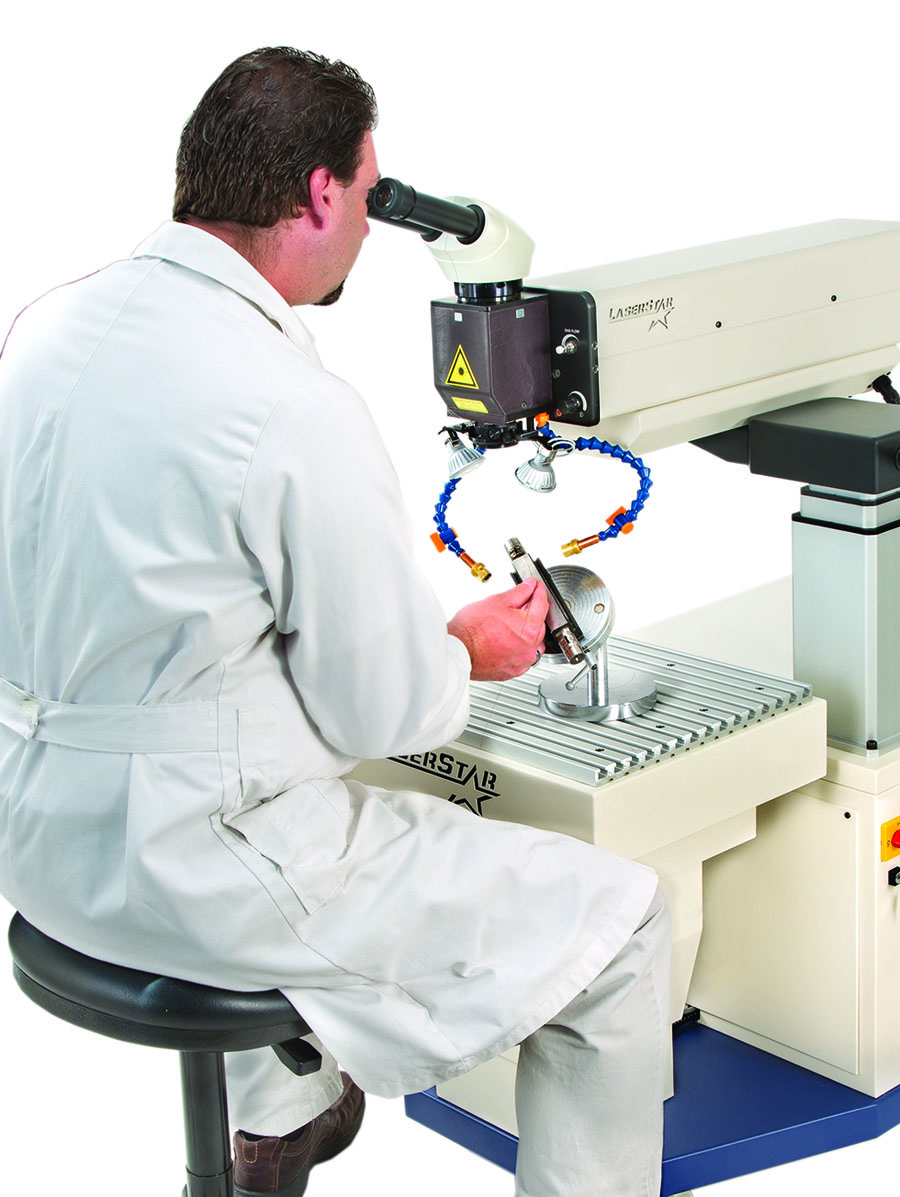 The 7800 Series Open Welding Workstation is one of the most popular machines that customers choose to finance through LaserStar. The new Section 179 deduction makes the acquisition even easier.

News of the PATH Act is quickly spreading across the industry, and it’s popping up on a host of websites. LaserStar Technology Corp.’s website is just one of many touting the benefits of the new deductions.

LaserStar Technologies Corp., a laser source, system and solution manufacturer, has given the topic of Section 179 its own page on the company’s website. In fact, the entire team at LaserStar has a commitment to educating its customers about financing options and government tax credits, like the one the PATH Act offers. The company wants business owners to know there are options available to them.

“Many business owners are unaware that equipment finance agreements, $1.00 Buyout Leases and 10 percent Put Agreements all qualify for the Section 179 tax break,” LaserStar relays on its website.

Sometimes, incentives like these aren’t enough, prompting companies such as LaserStar to lease equipment or help potential buyers finance the purchase through the company’s banker.

“Our preferred leasing partner has been working with us for more than 15 years,” says James E. Gervais, president and COO of LaserStar, “and we have a strong relationship to source the appropriate financing package that is right for the client.” 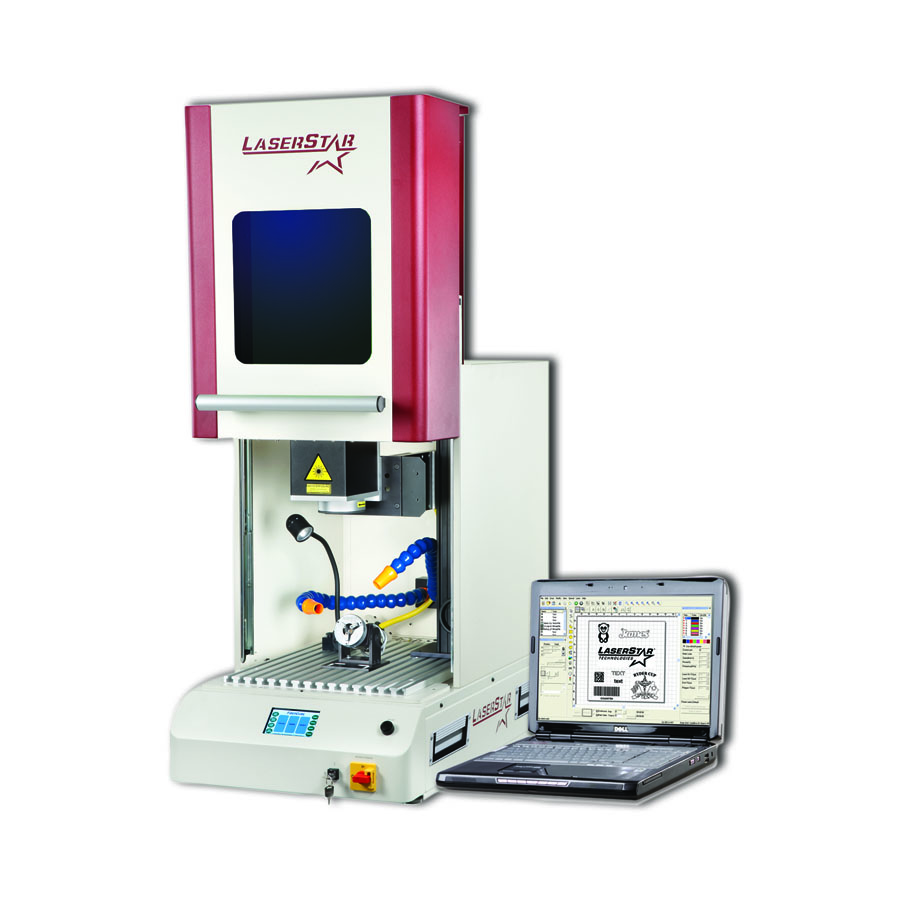 The FiberCube is one of LaserStar’s most leased pieces of equipment. It is a laser marking and engraving system that can be used on most materials.

Leasing, Gervais says, is becoming a more common form of alternative financing because the financial market has stabilized; yet many customers still prefer to pay for their equipment in cash.

Among the most leased items at LaserStar are the iWeld manual laser welding product line, FiberStar engraving systems, and the Industrial CNC Universal Workstations for cutting and welding applications. Gail Farias, communications director at LaserStar, says clients typically finance products under $50,000 due to the ease of the application and approval process.

One of LaserStar’s most popular financed machines is the 7800 Series Open Welding Workstation. This welding system is ideal for many industrial applications and for job shops, manufacturers and prototyping facilities. The lease-financing option makes it a great choice for today’s growing marketplace.