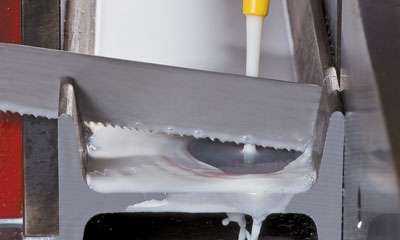 For general fabrication, only in specific circumstances do carbide-tipped bandsaw blades come to mind. Rather, fabricators look to bi-metal blades that will do the job well while also standing up to the abuse that certain materials, such as channel and structural, present.

Jay Gordon, North American sales manager for saws and hand tools at The L.S Starrett Co., says there are traditionally two components to a bi-metal bandsaw blade – the backing material and a wire that is electron beam or laser welded on top of it.

Bi-metal blades are designed and constructed in this manner to take the abuse commonly found when cutting tube, channel, I-beam, H-beam and also materials where there is interruption between cuts.

To achieve a faster, cleaner cut and to improve blade life in bi-metal blades, Starrett set out to create a new technology. The result was bi-metal unique, which provides enormous benefits to the users of Starrett bi-metal blades.

The patented technology relies on solid-state diffusion bonding, a process where two similar or dissimilar metals are bonded together. The atoms of the two metals intersperse themselves under heat and intense pressure. Timothy O’Loughlin, saws and hand tools product manager at The L.S. Starrett Co., says that the result is a strong bond that is less likely to be compromised by impurities or cracking.

The problem with traditional bi-metal bandsaw blade production using electron beam or laser welding is that the blade can be susceptible to tooth stripping under extreme conditions.

“Improvements and fine-tuning of the electron beam or laser welding processes can improve the bond and lessen the chance of stripping teeth, to a point,” O’Loughlin says.

But, he says the two strips of HSS wire have 170 percent more weld contact area to the backing material as compared to instances where conventional electron beam or laser welding was used. The result is a significant decrease in tooth stripping due to fractures and breakage at the bond between the HSS wire and the backing material.

“While M-42 HSS is a commonly used alloy in the manufacture of bi-metal bandsaw blades across the industry,” O’Loughlin says, “the benefit of bi-metal unique technology lies in the process of bonding the HSS edge to the backing material to enhance stripping resistance.”

Multi-edge performance is another benefit of the technology.

“Because there are two strips of HSS wire bonded to each side of the backing material’s cutting edge,” he notes, “a small portion of the softer backing material is exposed on the tooth face. As the blade is used, this small section of softer material wears away quicker than the HSS bonded to the outside edges of the tooth.”

The section of softer material that wears away creates a tiny groove in the middle of the tooth face, resulting in four HSS cutting edges.

“The result is a tooth that creates two smaller chips, which are easier to clear out or be removed by the chip brush,” he says. “It also allows more coolant to flow into the cutting area.”

Another aspect of the blade that makes it unique is its patented tooth design built to dissipate stress while cutting, which results in fewer broken teeth and longer blade life.

The Versatix MP is ideal for cutting tubes, small solids and structural materials. Furthermore, the blade is a good match for pull-down, gravity-fed machines that lack controlled feed rates.

The result is a significant decrease in tooth stripping due to fractures and breakage at the bond between the HSS wire and the backing material.

“Versatix MP blades are designed for applications where structural materials are being cut,” O’Loughlin says.
“Cutting structural material introduces stresses on a bandsaw blade as the cut transitions in and out of thinner and thicker sections of the workpiece. The blades have a robust, shockproof tooth profile as well as a positive rake angle, which results in a fast cutting blade with less tooth breakage.”

O’Loughlin says the tooth profile was designed to address the stresses introduced by cutting structural materials. Finite element analysis was used to transfer cutting forces to below the tip of the tooth to enhance strength.

“Versatix MP blades also feature a heavy set to the teeth – on the coarser tooth pitches – which minimizes pinching and binding,” he concludes. “This also helps reduce vibration, resulting in a smoother, straighter cut.” 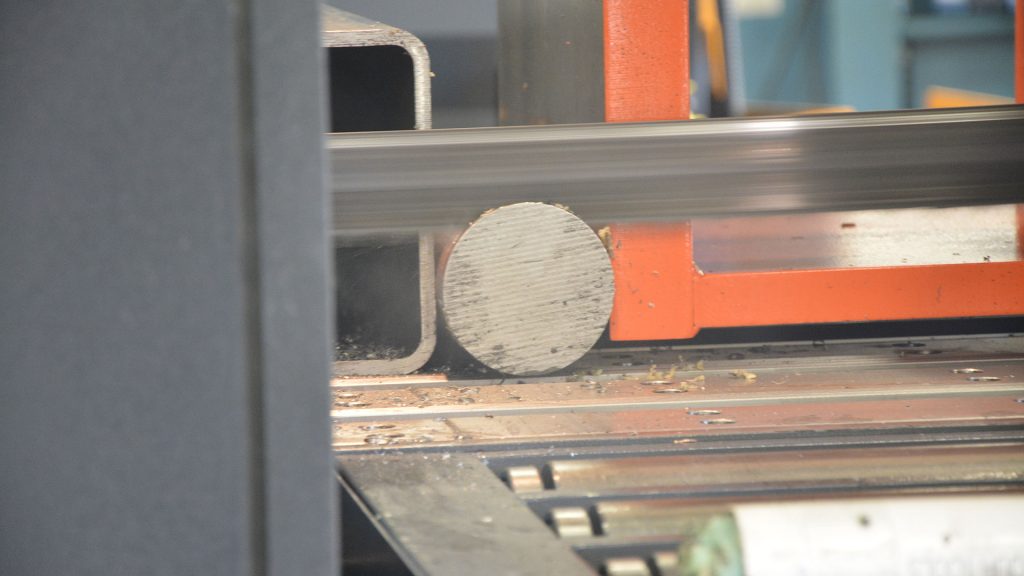 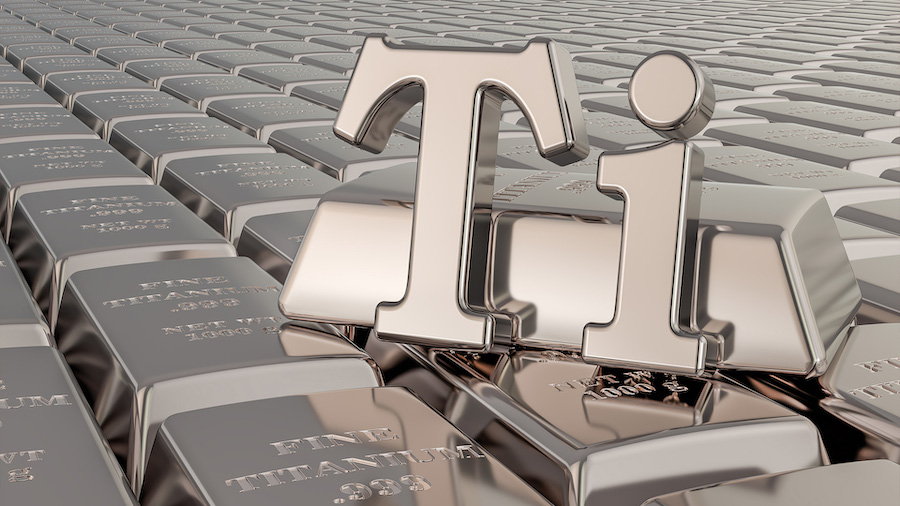