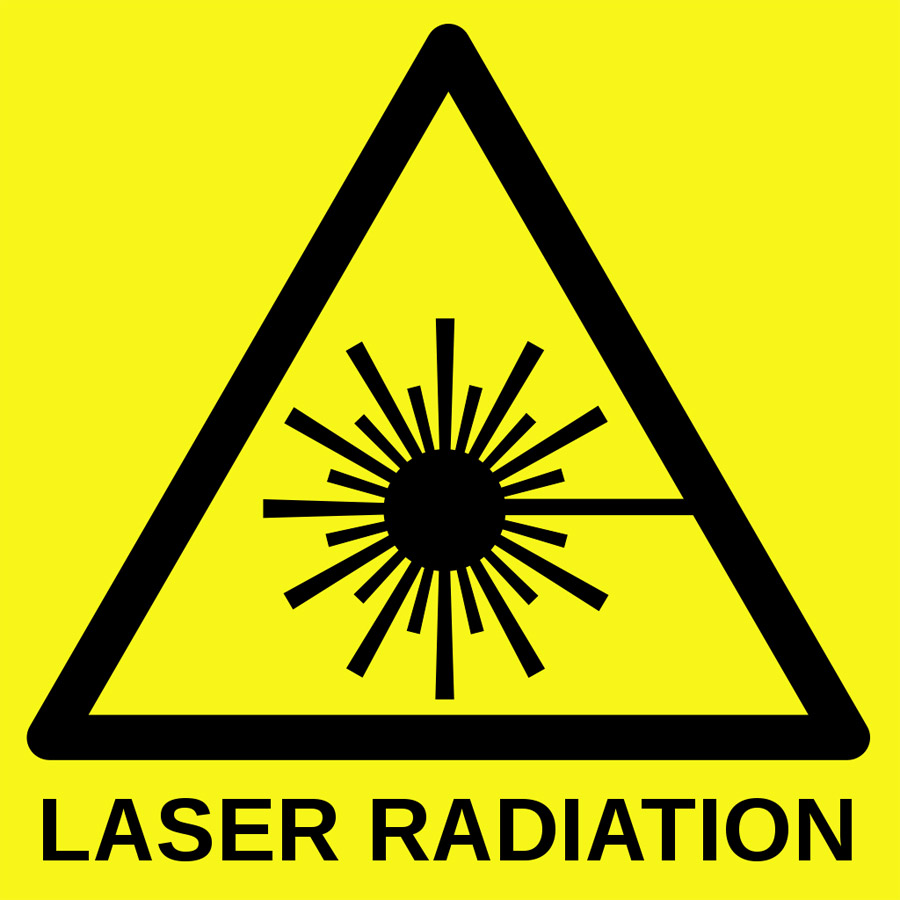 Since its introduction to the world in 1960 by Theodore Maiman, the light amplification by stimulated emission of radiation device, AKA, the laser, has undergone a number of technological advancements that have made it a more affordable and available tool for industrial use.

Lasers have found their way into just about every industry, directly or indirectly, in no small part due to the reduced cost of the technology. However, while many lasers in use are classified as nonhazardous, most organizations need a person in charge of monitoring the impact that lasers have on worker safety.

The International Electrotechnical Commission has established classifications for lasers, ranking them from low-powered Class 1 and 1M lasers, which are considered nonhazardous, to high-powered Class 3B and Class 4 lasers that can cause immediate skin and eye hazards when viewed directly. A properly trained laser safety officer (LSO) knows how to implement control measures to keep workers aware of safety around lasers throughout the workplace. 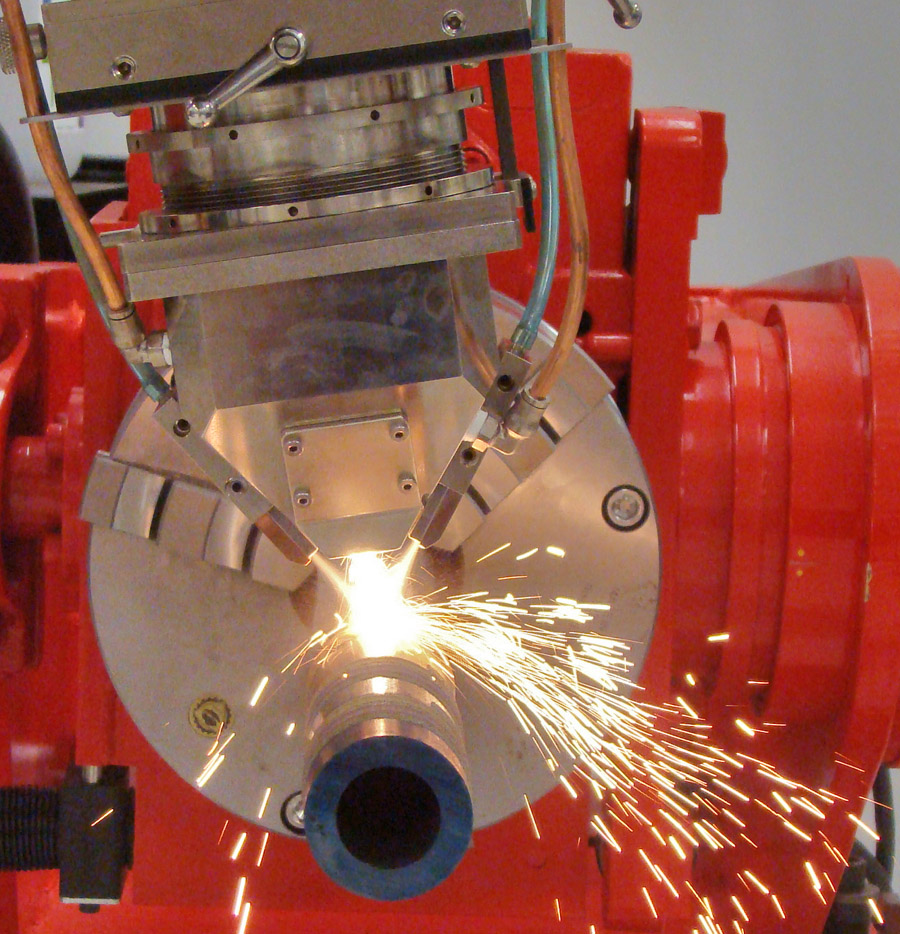 Appointing an LSO means giving responsibility to an individual to evaluate and control laser hazards as well as monitor and enforce the controls of them.

What is an LSO?

An LSO is the person selected by his or her employer to be responsible for evaluating and controlling laser hazards. The LSO is also responsible for monitoring and enforcing controls of these hazards. According to the American National Standard for Safe Use of Lasers in Manufacturing Environments (ANSI Z136.9), the LSO “shall have authority to suspend, restrict, or terminate the operation of a laser system if he/she deems that laser hazard controls are inadequate.”

Specific responsibilities of an LSO include creating a laser safety program that establishes and maintains policies and procedures that control laser hazards. The LSO will have federal, state and local regulations from which to establish the safety program. The LSO is charged with classifying or verifying the classification of every laser and laser system in the workplace. Furthermore, an LSO might also be in charge of performing hazard evaluations and establishing hazard zones.

No laser safety program is going to be effective, however, unless the LSO can actually assert his or her authority. This means that companies taking the necessary steps to put someone in that position must be willing to grant them the authority the position requires.

LSOs do more than just account for the hazards laser components present to the workforce and visitors. Candace Soles, LSO for Coherent Inc., a company that designs and manufactures lasers and laser accessories, says ergonomics are a pressing challenge for most LSOs today. For example, cramped work environments coupled with bulky machinery require awkward body postures to adjust optics for alignment and optimal laser performance.

She says when workers are under production deadlines they tend to put themselves in awkward postures longer than is recommended. There is a fair chance that many LSOs working in manufacturing see similar ergonomic risks and challenges.

Who needs an LSO?

Tom Lieb, president of LAI International, says the easiest way to determine if you need an LSO is to ask one simple question: “Do I own a laser?” He also points out that there are exemptions for organizations that operate low-powered lasers (Classes 1 and 2). The problem with organizations that decide against naming an LSO because their lasers are classified as low-powered and nonhazardous is that the internal workings of those lasers can sometimes hold high-powered laser components.

“When the service guy calls and opens the laser system up to expose the innards,” Lieb says, “there are big, scary Class 4 fiber lasers inside. Such an installation would need an LSO for service, and possibly some maintenance events.”

Lieb says the LSO is also needed to manage the difference between these kinds of embedded products and those that are truly low-powered and essentially safe.

Obviously, organizations with limited use of lasers might only need a part-time individual to fill the role of LSO. Full-time or part-time, the LSO should be held accountable for approving written operational procedures, alignment procedures and any others that will assure personal safety; and the LSO should audit the equipment to see that it is in proper working order. The job extends to approving signage in areas where lasers are in use and labeling laser equipment. An LSO also ensures that workers are educated properly on laser safety. 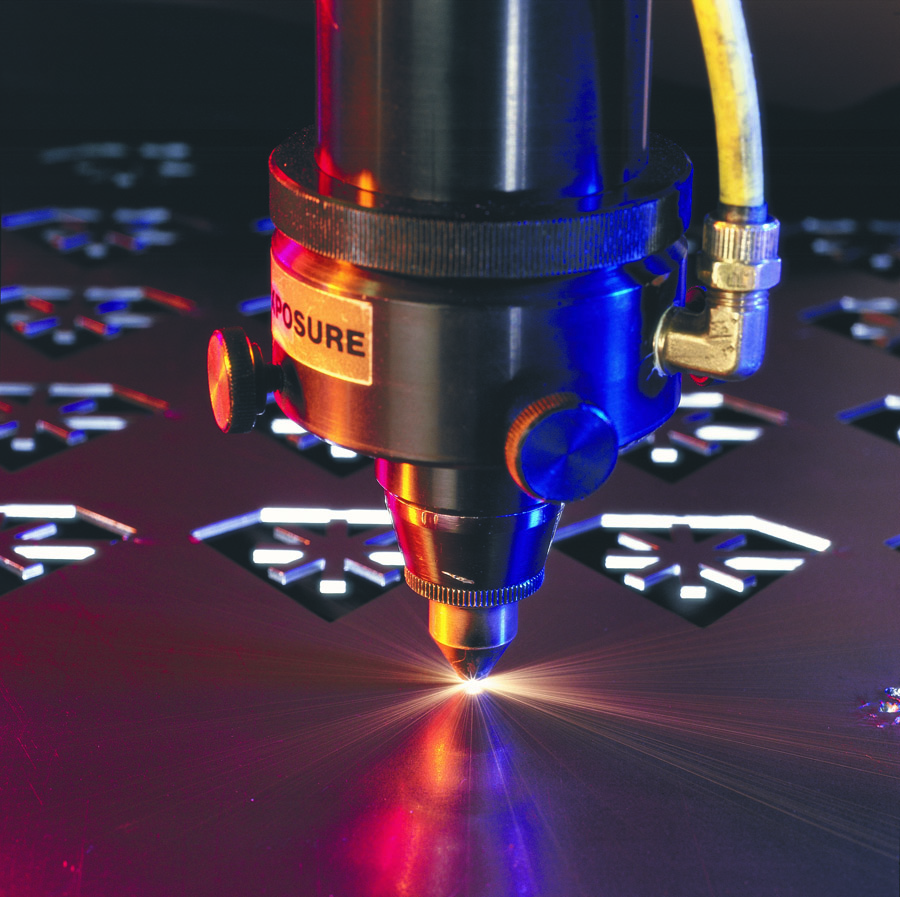 The LSO at Coherent Inc., a designer and manufacturer of lasers and laser accessories, trained with the Laser Institute of America in 2002 to receive her certification – the first year it was offered.

An important question that every company considering an LSO should ask is, “who makes a good candidate for LSO in an industrial/shop setting? What are his or her traits, training, career goals, duties and skill set(s)?

”The ANSI Z136.9 states that an LSO should be someone from “occupational health and safety, industrial hygiene or similar safety related departments.” It also says the LSO can be a part of the engineering or production department, but in any case, must be provided the appropriate training to establish and administer a laser safety program.

The Board of Laser Safety (BLS) has laid out some ground rules for who can take the Certified Laser Safety Officer (CLSO) examination, which can also be an indication of whom might best fit the LSO roll: Candidates must have a four-year degree from an accredited institution or a two-year associates degree. Prospective CLSO candidates with no education above high school can also be considered if they have “substantial experience in laser safety.”

CLSO exam candidates must have one year of experience with laser safety or have served as the acting LSO in their organizations. Candidates must also have two professional reference statements or letters of recommendation from their supervisor or a knowledgeable person showing that the applicant has performed the responsibilities of an LSO. Finally, candidates for the CLSO exam must have a certificate showing they’ve completed a BLS-approved LSO course.

Coherent’s Soles, who has an educational background in geology and environmental management, began her career in the medical field, transitioned into environmental work and is now in occupational health and safety. She attended LSO training through the Laser Institute of America in 2002, the first year the certification was offered by the BLS.“Recruit someone who has an interest in safety and who is comfortable learning the regulations,” Soles advises. “Select someone who interacts well with employees of all levels. Laser safety, like other safety programs, is above all.”

Soles says, when carefully planned, control measures protect employees, visitors and equipment, which are outcomes that justify the costs related to laser safety.

The largest expenses associated with laser safety, Soles notes, are those for safety barriers, like curtains, panels, window protection and door interlocks. It’s important to remember, however, that minor costs like those related to laser safety eyewear, as an example, can be compounded when multiple pairs are required.

“It’s important to design the space in which lasers are used to minimize the number of controls needed, yet maximize the protection of the laser user or visitor,” she says, adding that planning in such a way also minimizes costs. “Realistically, it is easy to stay on budget. Moreover, laser safety suppliers are willing to work with customers who have budget constraints, so it is important to have a solid rapport with a few suppliers.”

Finding the person with qualities that make a great LSO might not be the easiest task, but it is definitely a necessary endeavor for many organizations today. When a company decides to designate an LSO and gives that person the proper authority to carry out the job, everyone wins.

For more information about laser safety certification, visit the Board of Laser Safety at www.lasersafety.org. For guidance on developing a laser safety program, visit the LIA at www.lia.org.